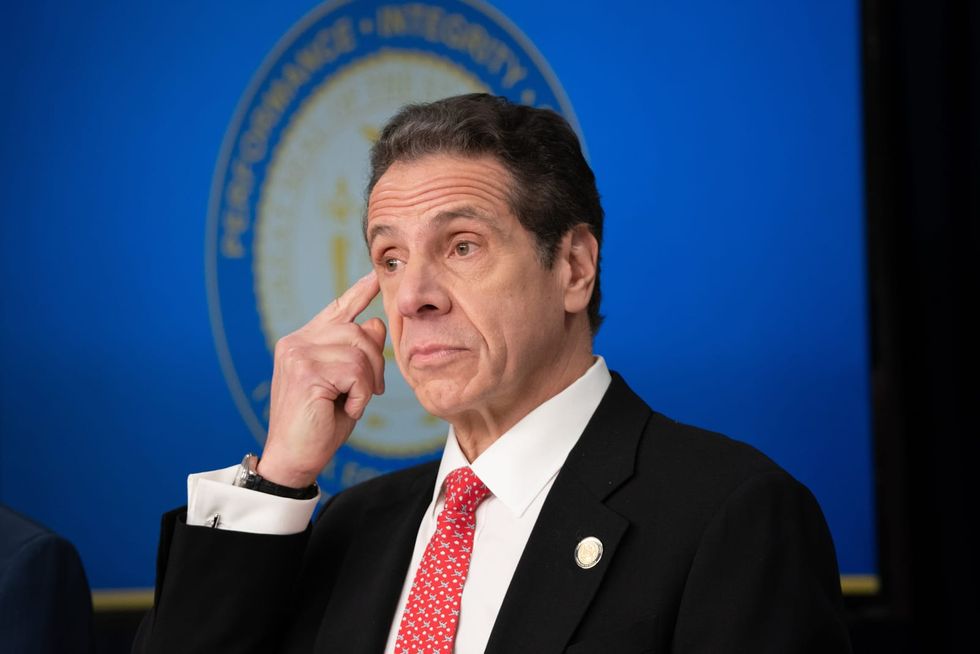 NEW YORK — Beleaguered Gov. Andrew Cuomo’s first sexual harassment accuser urged Albany lawmakers to “do your job” and impeach him — ramping up the pressure at a march and rally Saturday that drew about 350 people. At Washington Square Park — and earlier at Democratic Assembly Speaker Carl Heastie’s office on lower Broadway, where demonstrators staged a five-minute “die-in” — marchers hoisted signs demanding “Impeach Cuomo House NY” and a progressive agenda including taxing the rich and canceling rent. “In December, I spoke truth to power on the harassment and bullying I faced working for Gov....