More than 6.5 million have fled Ukraine since start of war 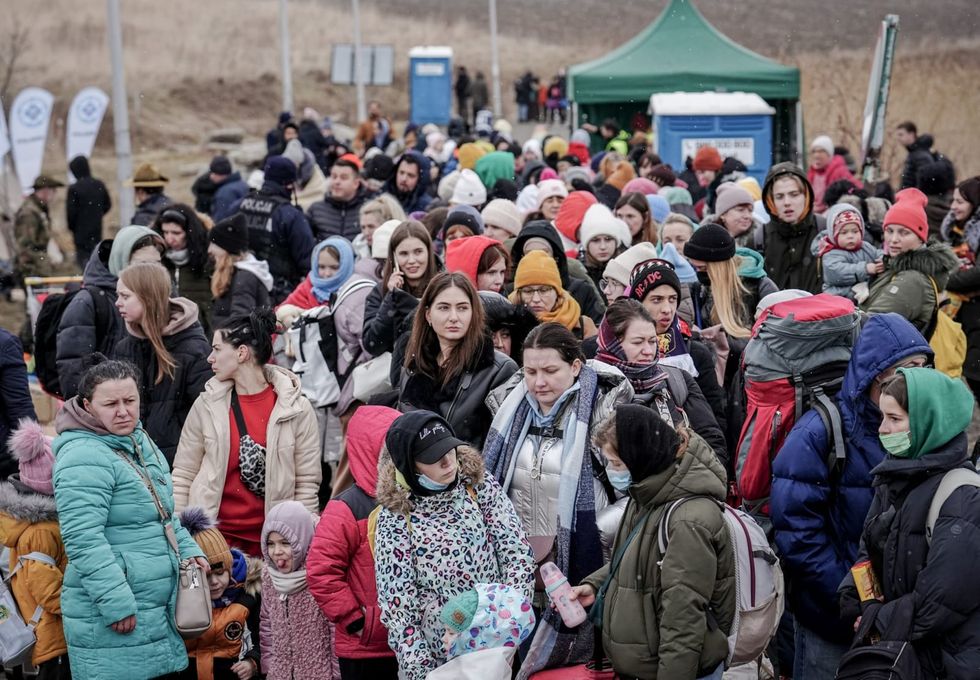 Ukrainian refugees wait at the Ukrainian-Polish border in Medyka for the bus to continue their journey into Poland. More than 6.5 million people have left Ukraine to escape the war, according to figures published by the UN refugee agency UNHCR on Monday. Kay Nietfeld/dpa

More than 6.5 million people have left Ukraine to escape the war, according to figures published by the UN refugee agency UNHCR on Monday.

Neighbouring Poland has taken in by far the most Ukrainian refugees, hosting 3.5 million.

In Germany, meanwhile, almost 780,000 new arrivals had been registered since the start of Russia's invasion on February 24 until last Saturday, of whom more than 98% were Ukrainian nationals, according to a German Interior Ministry spokesperson.

Many of them may have since travelled on to another EU country or returned to Ukraine, the spokesperson noted.

Almost 2 million people have headed back to Ukraine since the start of the war, according to the UNHCR. It was not clear how many had returned permanently and how many were commuting in and out of the country, the refugee agency said.

Ukraine had about 44 million inhabitants before the war.

A further 8 million people are displaced within Ukraine, according to the International Organisation for Migration.

The war in Ukraine has pushed the global number of displaced people to more than 100 million for the first time, UNHCR reported on Monday.