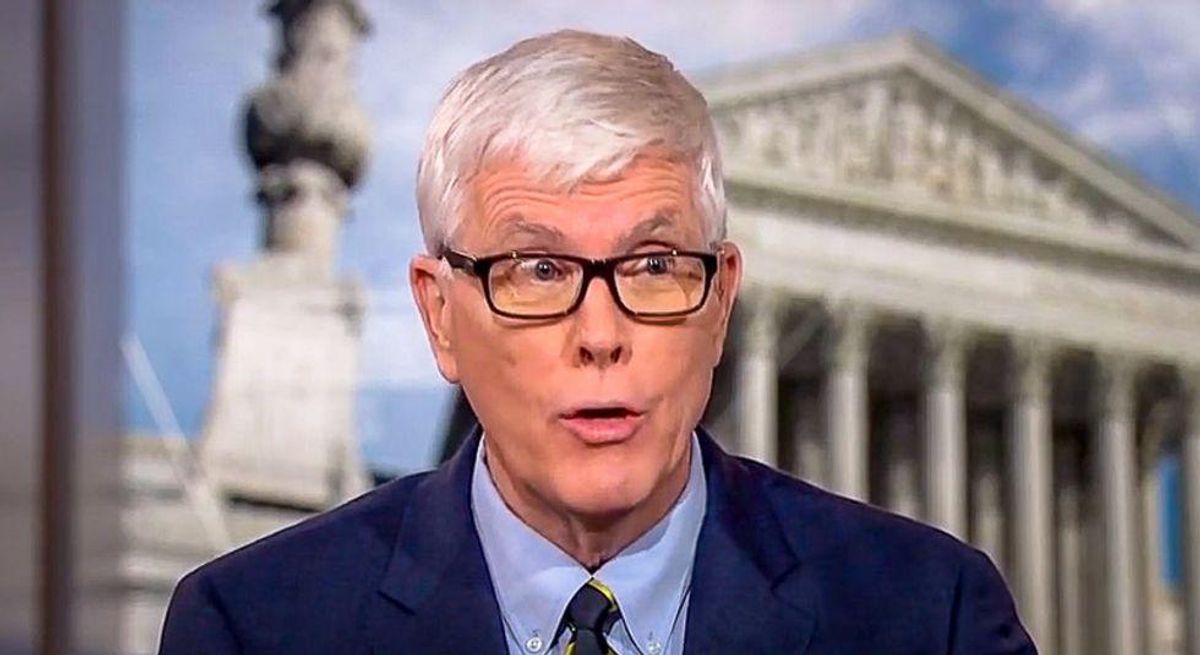 Scott posted a photo of Hewitt accepting the award, presumably at a NRSC event.

"As a strong advocate and communicator for American values that make our country so great, Hugh is highly deserving of this award," Scott wrote.

Proud to present @hughhewitt with the NRSC Champion of Freedom Award this weekend! As a strong advocate and commu… https://t.co/gYvsdfhAEW
— Rick Scott (@Rick Scott) 1621283473.0