Multiracial residents are changing the face of the US 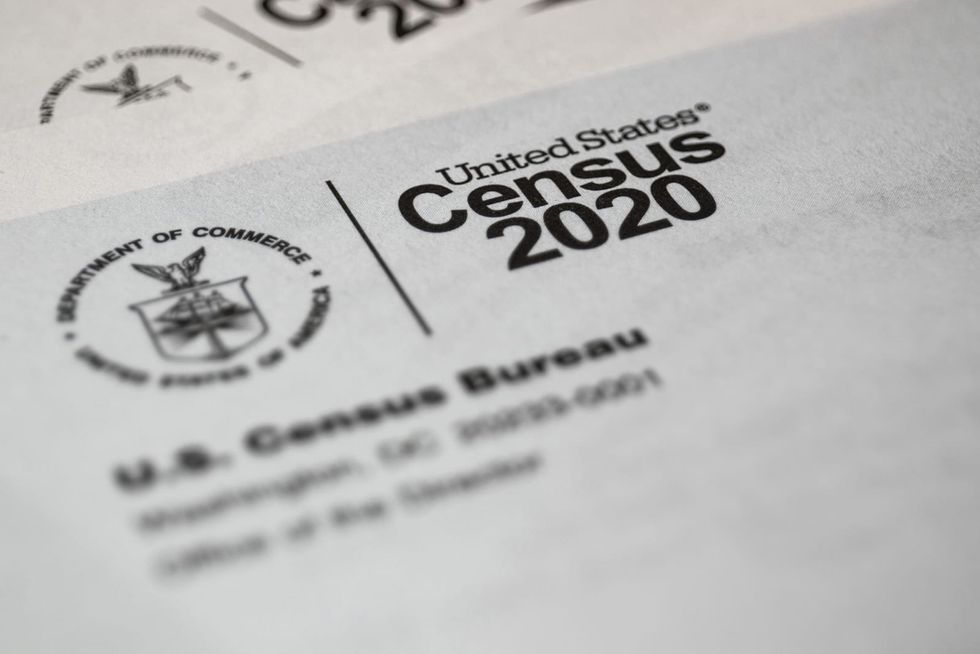 The U.S. saw a huge jump in the number of Americans who identify as multiracial in the most recent census. - Dreamstime/Dreamstime/TNS

The number of Americans who identified as more than one race nearly doubled to 13.5 million people between 2010 and 2020, and did double or more in 34 states and the District of Columbia, a Stateline analysis of census figures shows. To some observers, the increase in the number of Americans identifying as more than one race shows that barriers are breaking down. But the increase also may reflect changes to census questions designed to tease out the heritage of multiracial people. The increases contributed to a first-ever decline in the population identifying solely as non-Hispanic white. The ...