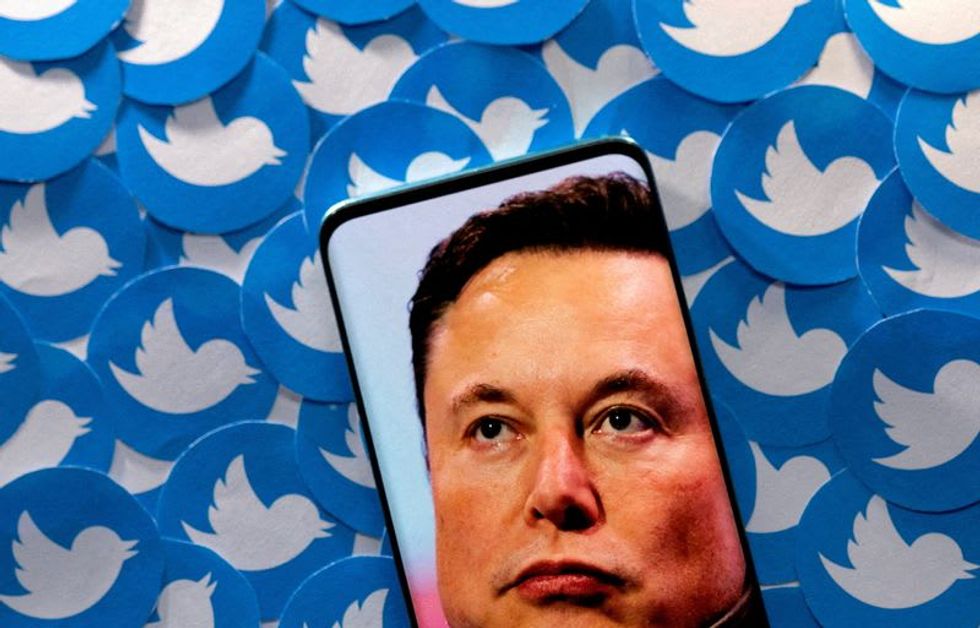 (Reuters) -Elon Musk said that if Twitter Inc. could provide its method of sampling 100 accounts and how it confirmed that the accounts are real, his $44 billion deal to buy the company should proceed on its original terms. "However, if it turns out that their SEC filings are materially false, then it should not," Musk tweeted early on Saturday. In response to a Twitter user asking whether the U.S. SEC is probing "dubious claims" by the company, Musk tweeted "Good question, why aren't they?". Twitter did not respond to a Reuters request for comment on Musk's tweet outside regular business hour...

ABC News cited an old interview with Kash Patel, the former chief of staff for the Defense Department under Donald Trump, in which he revealed his plot to post declassified documents on his personal website. While ABC noted his remarks came weeks before the FBI search of Trump's Mar-a-Lago resort, there are at least six other times where Patel outlined his plot, legal analyst Marcy Wheeler and Just Security noticed.

The same day that Kash Patel bragged he would take on his new job organizing Trump's National Archives directory, the Justice Department gave Trump the subpoena that he turn over surveillance footage from Mar-a-Lago. Patel, who previously worked for Rep. Devin Nunes (R-CA), then went on other right-wing streaming "shows" to talk about his plot.