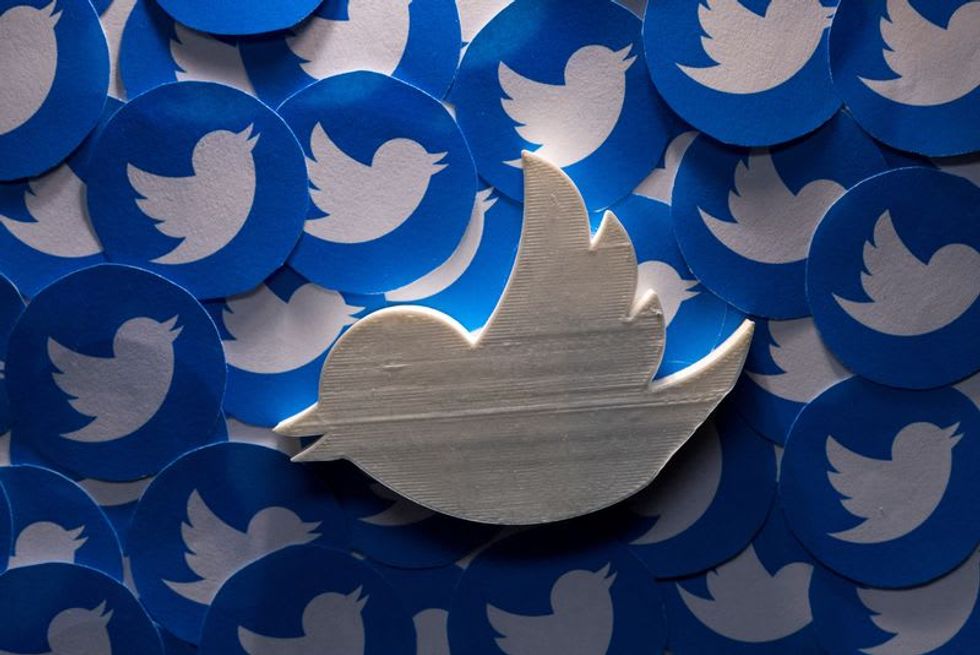 By Katie Paul, Krystal Hu and Hyunjoo Jin (Reuters) -Elon Musk suggested on Monday that he could seek a lower price for Twitter Inc, saying that there could be at least four times more fake accounts than what the company has said. "You can't pay the same price for something that is much worse than they claimed," he said at a conference in Miami. Musk, who on Friday said his $44 billion deal to buy Twitter was on hold pending information on spam accounts, said that he suspects they make up at least 20% of users - compared to Twitter's official estimates of 5%. When asked at the conference wheth...