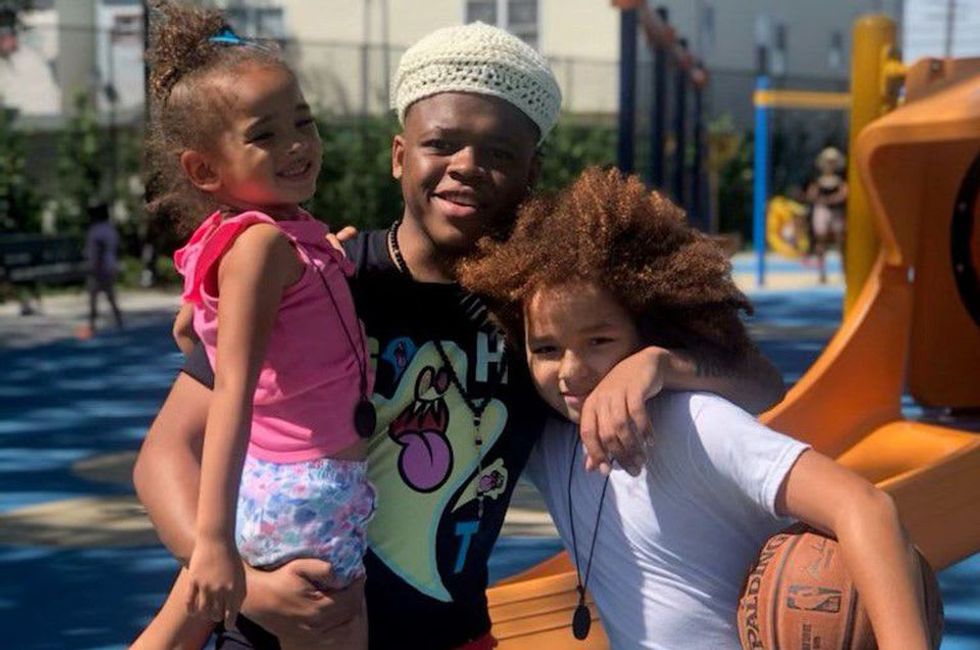 Jayshawn Boyd, pictured with his brother and sister in an undated photo, has filed a lawsuit against the Essex County jail after he was nearly beaten to death at the facility last year.

The Union County man left paralyzed in September after a group of inmates at the Essex County Correctional Facility brutally beat him has filed a lawsuit, alleging the county failed to protect him while in their custody. Jayshawn Boyd, 22, filed a lawsuit in state Superior Court Tuesday against Essex County, jail leadership, correctional officers and health workers. In the suit, he claims authorities subjected him to unsafe conditions of confinement, that officers failed to intervene in the attack, and that he received inadequate medical care. “He’s just one example, Mr. Boyd, of being failed ...