N.J. prosecutor gave worker CD with images of her in ‘various stages of undress,’ suit says 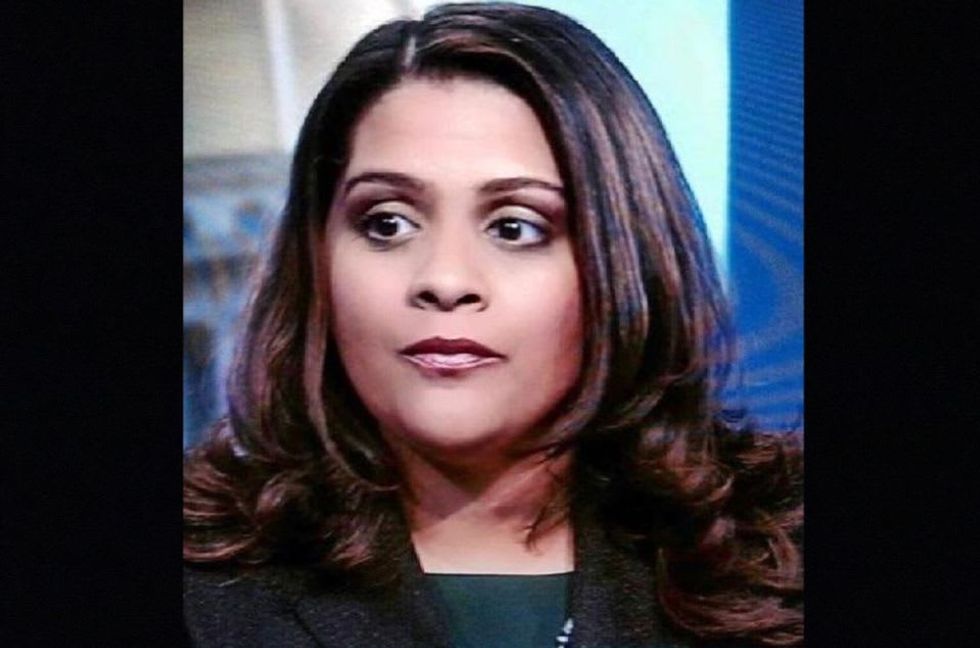 A media specialist has filed a lawsuit against Passaic County Prosecutor Camelia M. Valdes, accusing her of retaliation because he refused to process images on compact discs that contained inappropriate images of the prosecutor and her husband. Henry Hernandez, 50, of Clifton, claims in court papers that Valdes in 2010 asked him to process a CD of photos. “When he opened the disc on his computer, (Hernandez) saw photographs of Valdes and her husband in various stages of undress,” states the suit, filed April 18 in Superior Court of Passaic County. Hernadez “did not believe that it was appropri...