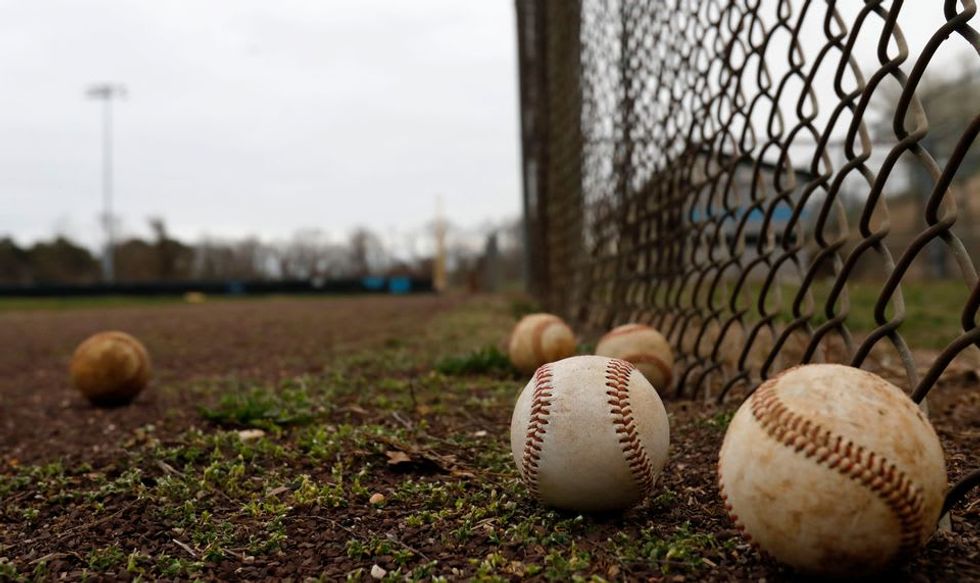 A youth baseball umpire was brutally attacked by a coach during a game in Branchburg earlier this month, leaving the umpire with a broken jaw that required extensive dental surgery, according to Brian Delahant, the league president. The attack occurred during a 13-and-under U.S. Amateur Baseball League tournament game and involved the beating of a 72-year-old umpire, the league said. The coach began arguing with the umpire over a call and was ejected from the game. The coach then approached the umpire, punched him in the face and fled the scene, according to the league. The umpire’s jaw was fr...