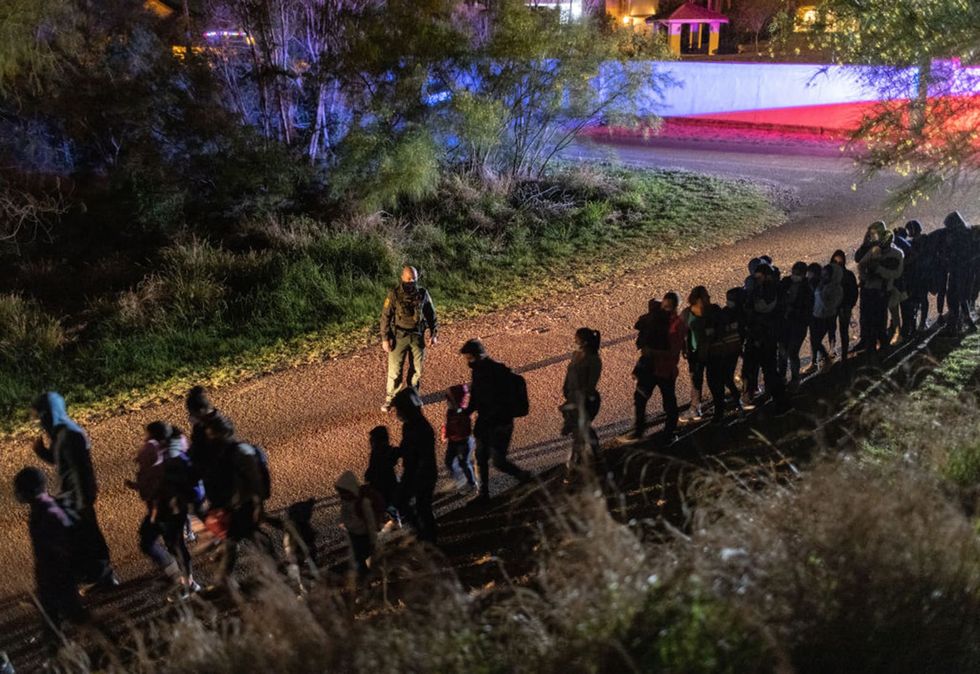 The search continued on Saturday for a soldier swept away by the Rio Grande as he tried to rescue migrants struggling in the water along the U.S. border. The service member was working a mission in Eagle Pass, a city that shares a border with the Mexican state of Coahuila. On Friday, he “selflessly attempted to help two migrants who appeared to be drowning as they illegally crossed the river from Mexico to the United States,” according to a press release from the Texas Military Department. The soldier has not been seen since. His name has not been released, though his family was notified about...