NC Marine, 2 others were on active duty when they broke into the Capitol on Jan. 6, FBI says 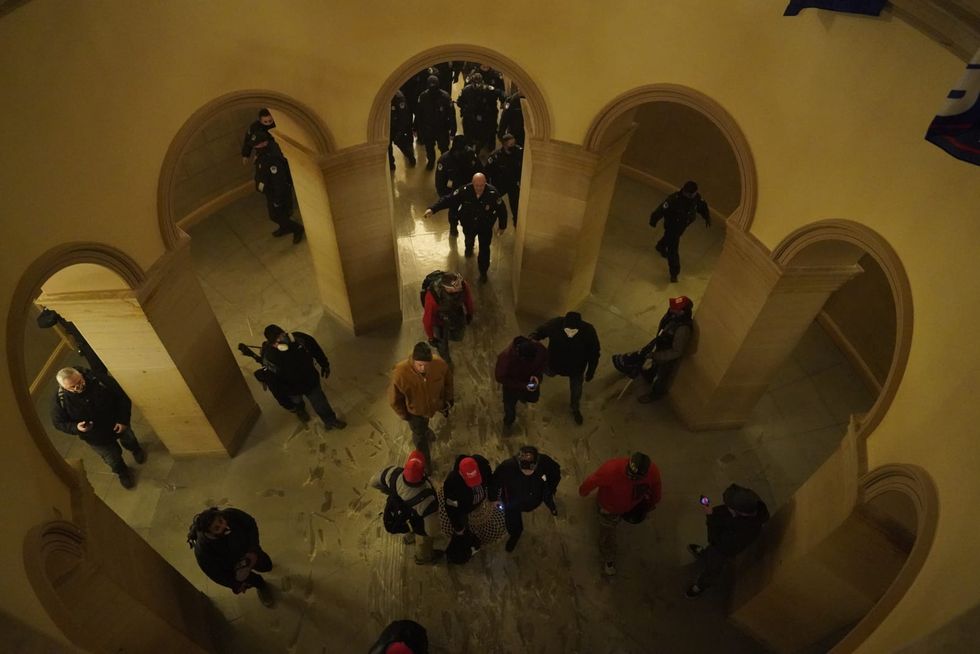 CHARLOTTE, N.C. — A Marine stationed at Camp Lejeune has become the latest North Carolina resident charged in connection with the riot at the U.S. Capitol — and the first to be on active military duty at the time he committed his alleged crime. Newly unsealed documents filed in the federal courts of Washington, D.C., show that Sgt. Dodge Dale Hellonen was arrested Wednesday at Camp Lejeune on the misdemeanor charge of unlawful entry into the Capitol. He made his initial federal court appearance in Wilmington. Two other Marines who were Hellonen’s companions on Jan. 6, 2021, when an angry mob s...