Nearly 1 in 5 Amazon delivery drivers get hurt on the job each year, new report says 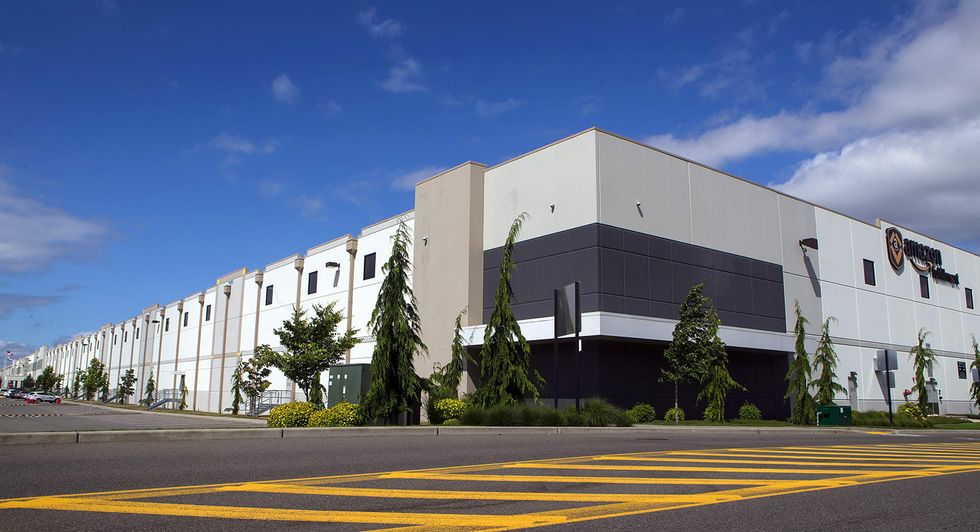 One in five delivery drivers working for Amazon was injured on the job in 2021, a new report says. The same report, released Tuesday by a coalition of labor unions, found 1 in 7 was injured so severely they had to either change their job or take time off following an injury. "Amazon's delivery quotas and production pressure are contributing to an escalating injury crisis among workers in every segment of Amazon's delivery system," the Strategic Organizing Center's report read. "Amazon claims to have taken several steps to promote safety," it continued. "Amazon has refused, however, to address ...