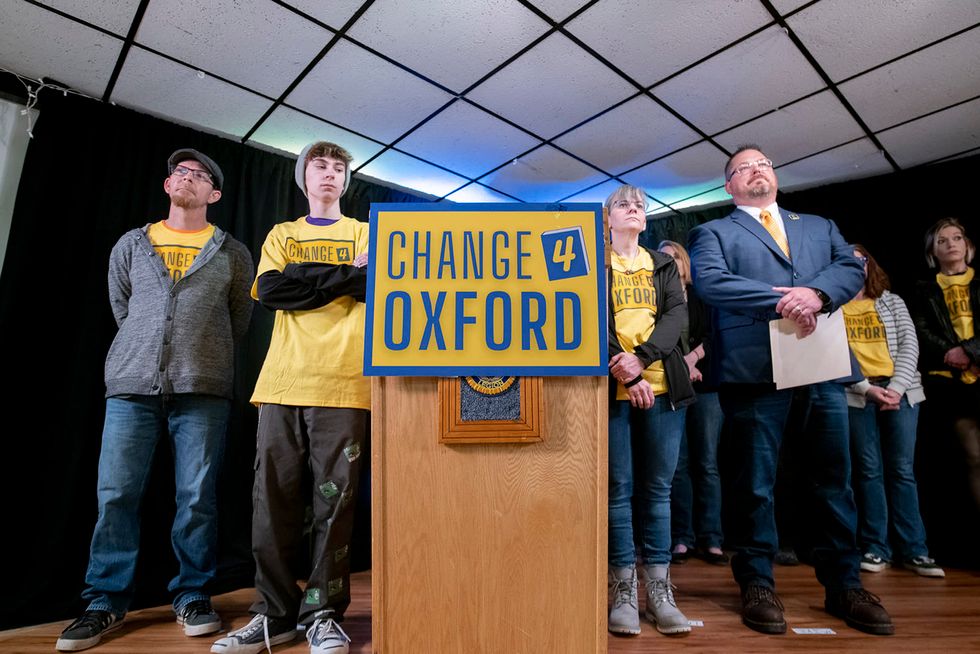 OXFORD, Mich. – A group of Oxford Community Schools parents known as #change4oxford announced Friday a federal lawsuit on behalf of 20 students that aims to force the Oxford Community School District to make changes in the aftermath of the Nov. 30 shooting at Oxford High School. Four students were killed and seven others were wounded, including a teacher. Unlike other lawsuits already filed by parents against the school district seeking significant financial damages, the lawsuit to be filed Friday by 20 Oxford students does not seek monetary damages but wants to “correct the district’s violati...