New gerrymandering lawsuit targets North Carolina's maps, and proposes some of its own 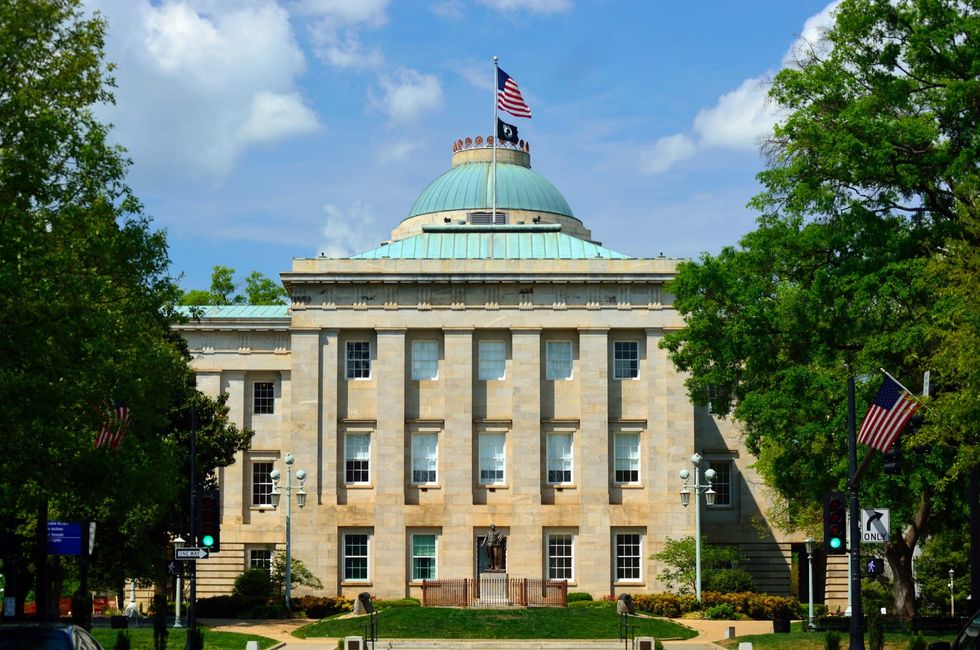 CHARLOTTE, N.C. — Another lawsuit is challenging North Carolina’s new district maps for both Congress and the state Legislature, alleging both racial and partisan gerrymandering. Numerous outside analyses of the new maps have found that if Republicans and Democrats split the statewide vote roughly 50-50, Republicans would likely win 10 of the state’s 14 seats in the U.S. House of Representatives due to the way the district lines are drawn. A GOP candidate could also flip an an 11th seat that’s considered highly competitive and could go either way. That seat, represented by Democratic Rep. G.K....