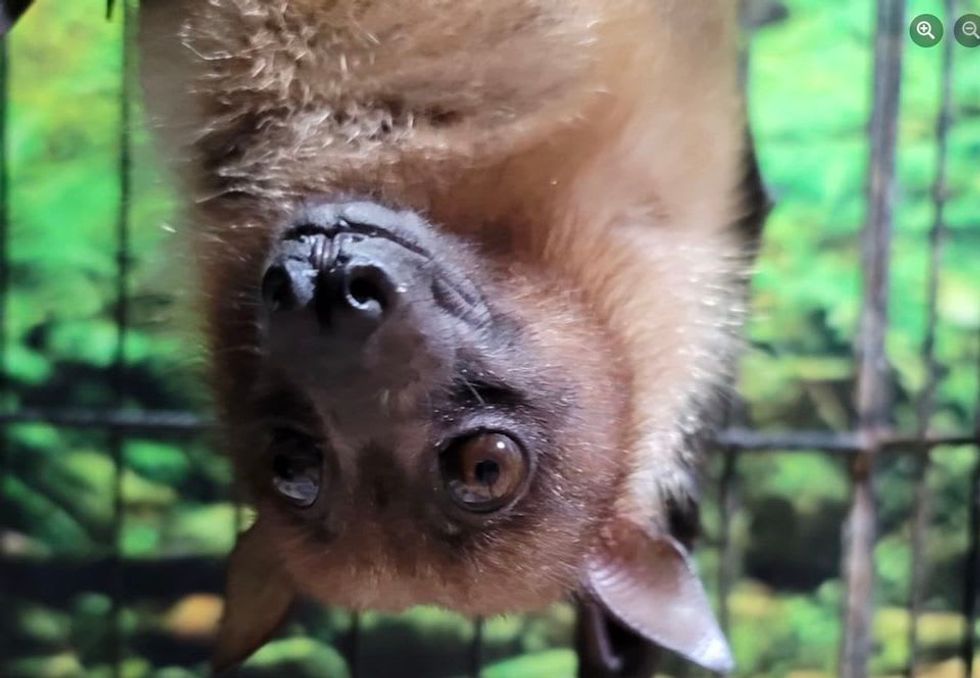 A bat at The Wildlife Conservation and Education Center, aka the "Bat Cave," in Garfield, Bergen County.

When Joseph D’Angeli moved his bats, sloths, tarantulas, pythons and other wildlife creatures into an oblong building in Bergen County nearly four years ago, the landlord told him the agreement was for life, he says. “You have to understand, when you move 100 exotic, endangered, critically-important species of animals, you don’t want to move for only three years,” D’Angeli said Wednesday. “You want a new home forever, because every move is traumatic on those animals.” D’Angeli moved the Wildlife Conservation and Education Center \- better known as New Jersey’s “Bat Cave” \- into a building on ...