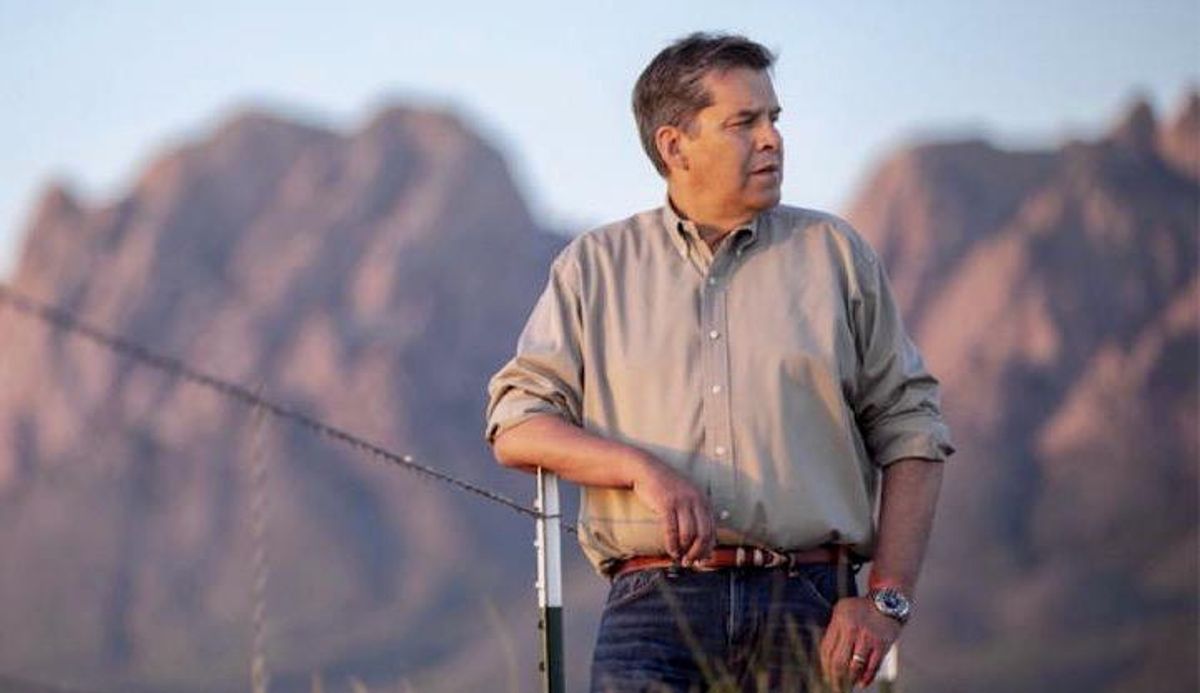 A New Mexico diocese is criticizing a Democratic lawmaker after it banned him from accepting Holy Communion. The Diocese of Las Cruces told state Sen. Joe Cervantes to not present himself for Communion after he voted for a bill that repealed the state's outdated 1969 law banning abortion. The U.S. Supreme Court ruled abortion is a civil right in 1973.

On Monday a church spokesperson told the Catholic News Agency that it is “unfortunate that a pastoral issue with a member of the local Church be publicized."

“In terms of the diocese, we regret the decision of Sen. Cervantes to politicize this issue," Christopher Velasquez, director of communications for the Diocese of Las Cruces added.

The National Catholic Register reports Velasquez says "that both Senator Cervantes' pastor and local ordinary tried to contact him several times previously regarding his support for an abortion bill, warning him he should not receive Communion. 'It did not happen on the spur of the moment,' Velasquez said of the denial of Communion."

The Vatican earlier this year told the U.S. Conference of Catholic Bishops (USCCB) to not politicize or "weaponize" communion or other sacraments.

“The concern in the Vatican," Antonio Spadaro, a Jesuit priest and close ally of Pope Francis told The New York Times, “is not to use access to the Eucharist as a political weapon."