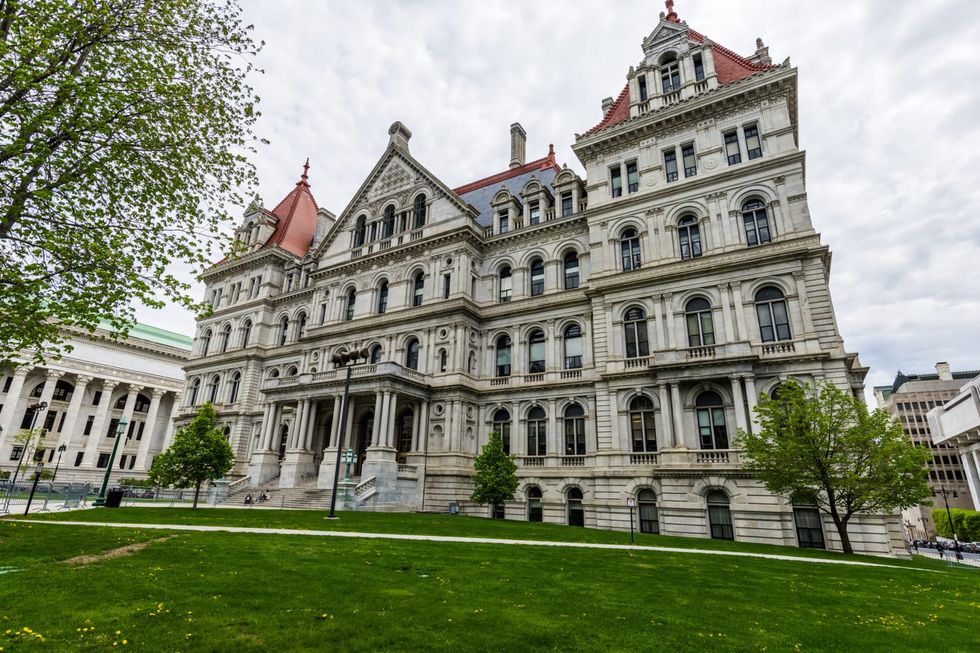 ALBANY, N.Y. — New York’s highest court is set to decide whether the Democrat-led Legislature engaged in gerrymandering when drawing up new congressional districts. The nine-member Court of Appeals heard arguments Tuesday in a case that could disrupt the state’s June primary should the panel choose to toss out new district maps Republicans charge are unconstitutional. Several judges seemed wary of wading into the controversy or overstepping the court’s authority as they questioned attorneys representing the state’s legislative leaders and Republican litigants. “I’m again having difficulty with...