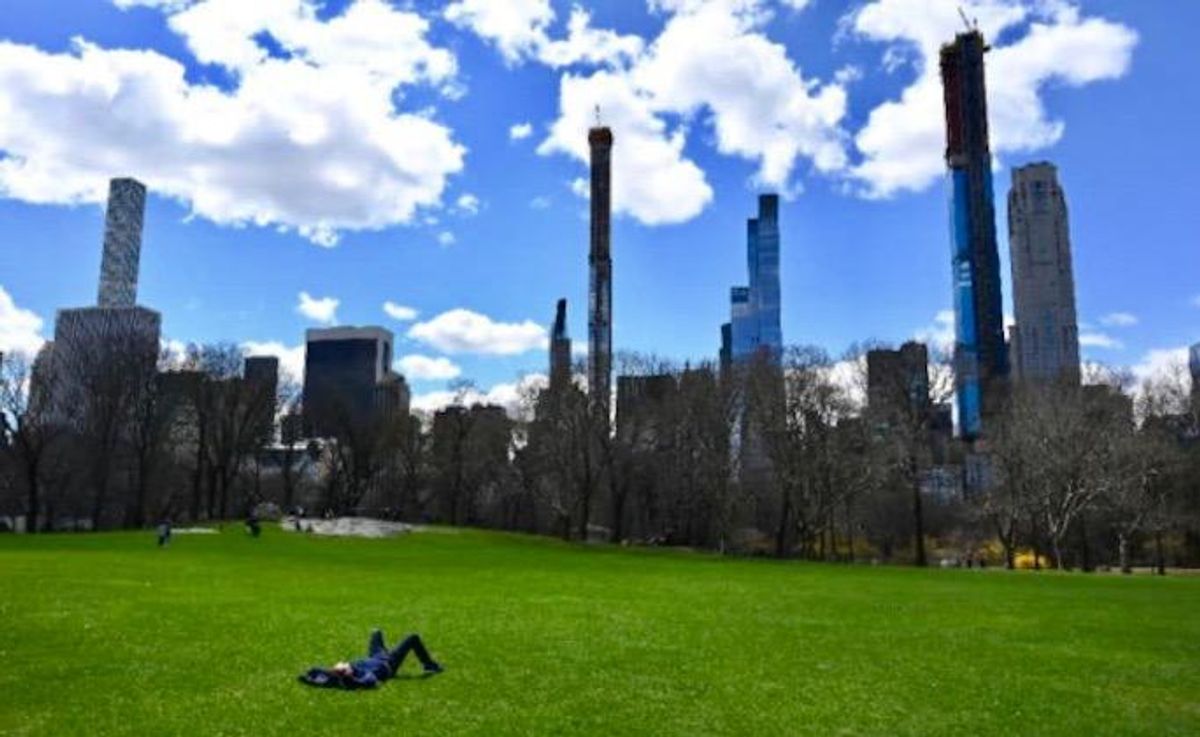 New York City is to build a homeless shelter in an expensive Manhattan area known as "Billionaire's Row" following a lengthy legal battle.

Mayor Bill de Blasio's government announced in 2018 that it planned to turn the former Park Savoy Hotel on West 58th Street into a shelter for 150 people.

A coalition of residents sued to stop the move, but on Thursday an appeals judge rejected their objections, paving the way for the proposal to proceed.

"(We) look forward to opening our doors at this location as soon as possible," Isaac McGinn, a social services department spokesperson said following the ruling.

"Billionaire's Row" is a set of ultra-luxury residential skyscrapers off the southern end of Central Park that include some of the world's most expensive homes.

It is home to several rich and famous, including computer tycoon Michael Dell who reportedly bought a duplex in the area's One57 building for $100.5 million in 2014.

Lawyers for residents had argued that using the former hotel, built in 1910, as a shelter was a "safety hazard."

A lower court ruled that a hearing was required to determine whether it was safe. On Thursday though, the New York Court of Appeals said no hearing was necessary.

The center will house individuals who have work or are actively seeking employment, the government says. It will also have 24-hour security.

The ruling comes as New York grapples with how to relocate thousands of homeless people who were moved from shelters into hotels during the pandemic.

Since coronavirus struck, the homeless have become much more visible in many areas of Manhattan, especially around Times Square.

Their plight has fueled controversy in a city where rents remain out of reach for many families.