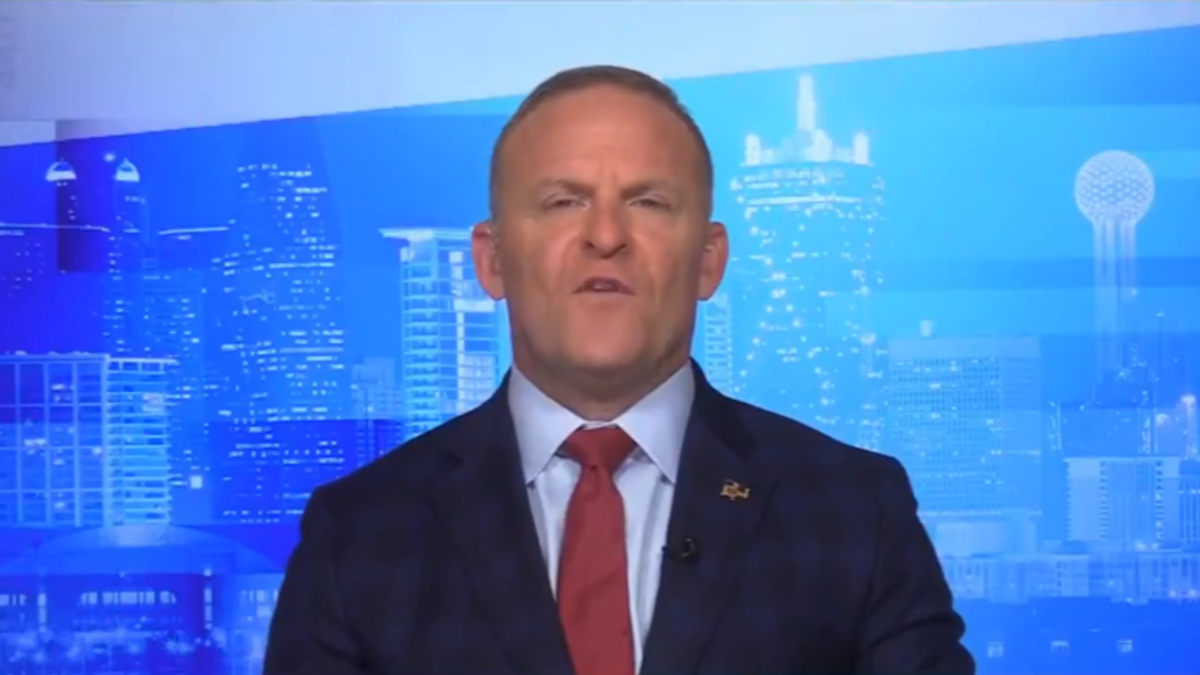 "It's not often that I'm happy a USA team loses in the Olympics," said Stinchfield. "I found myself rooting against not just Megan Rapinoe and her merry band of America-hating female soccer players, they lost one game in the last few days. But I took pleasure in the men's basketball Team USA's first team loss since 2004 ... the collection of whiny, overpaid social justice warriors are very hard to root for."

Later in the segment, guest Alice Clark of Turning Point USA took things even further and suggested that the loss of Team USA to France is karma for Hollywood moving to cut Looney Tune skunk Pepe Le Pew from the new Space Jam movie, over concerns about his nonconsensual pursuit of women.

"Remember how the Woke Left wanted to cancel Pepe Le Pew a few months ago? I think this was revenge for Pepe Le Pew!" said Clark, to which Stinchfield laughed and replied, "It could be, because they stunk up the court, that's for sure!"