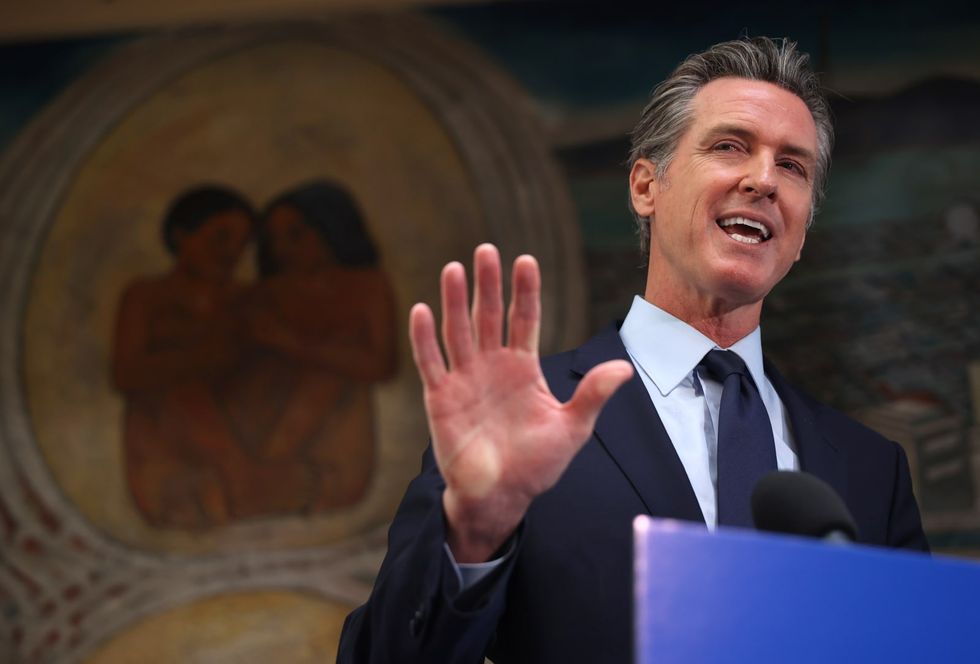 SACRAMENTO, Calif. — Gov. Gavin Newsom called a spate of retail thefts over the weekend “unacceptable” and said he would increase money for cities to address them in next year’s budget. A string of luxury stores were burglarized in San Francisco on Friday night, including Louis Vuitton in Union Square and Burberry in the Westfield mall, the San Francisco Chronicle reported. The next night, NBC Bay Area reported about 80 people rushed into the Nordstrom in Walnut Creek’s Broadway Plaza shopping district and made off with bags of merchandise. ‘We are going to be more aggressive still in this spa...