Next Jan. 6 committee hearings will focus on Trump's effort to pressure state officials like Brad Raffensperger 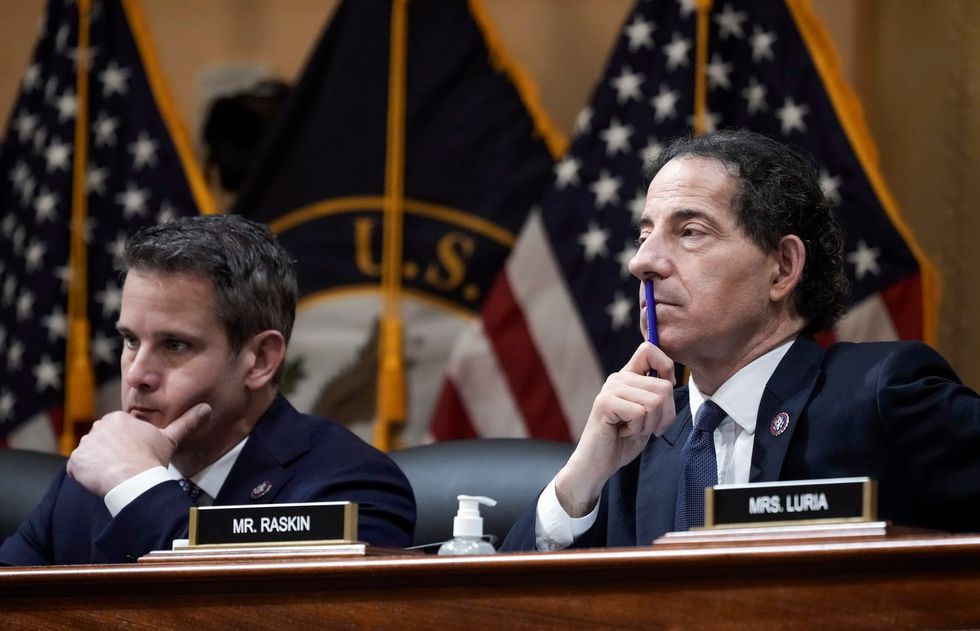 Jamie Raskin listen during the third hearing by the Select Committee to Investigate the January 6th Attack on the U.S. Capitol in the Cannon House Office Building on June 16, 2022, in Washington, D.C.. - Drew Angerer/Getty Images North America/TNS

The January 6 select committee will present testimony on Tuesday on how former President Trump launched a campaign to pressure state election officials through lawsuits, political pressure and direct phone calls to overturn the 2020 presidential election, Rep. Adam Kinzinger, (R-Ill.) said. Kinzinger appeared Sunday on ABC’s “This Week with George Stephanopolous” to talk about the committee’s work, revealing that he — one of only two Republicans on the panel — and his family had received a death threat several days ago. The committee meets next on June 21 at 1 p.m. to hear from witnesses who s...