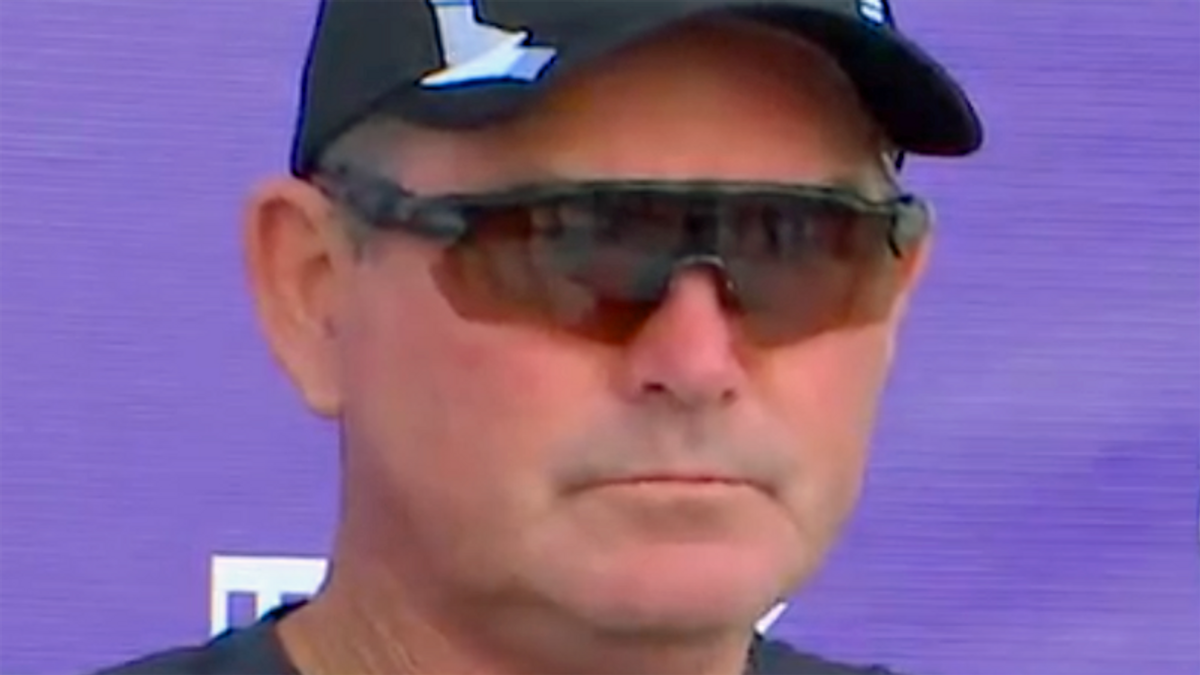 Due to the NFL-NFLPA COVID-19 protocols, multiple players will be held out of tonight’s practice inside TCO Stadium… https://t.co/80NGq0iQPp
— Minnesota Vikings (@Minnesota Vikings) 1627765200.0

"I am disappointed that this happened. I'm frustrated, not just with my football players who didn't get vaccinated, but I'm frustrated with everybody [who has not been vaccinated]," he said.