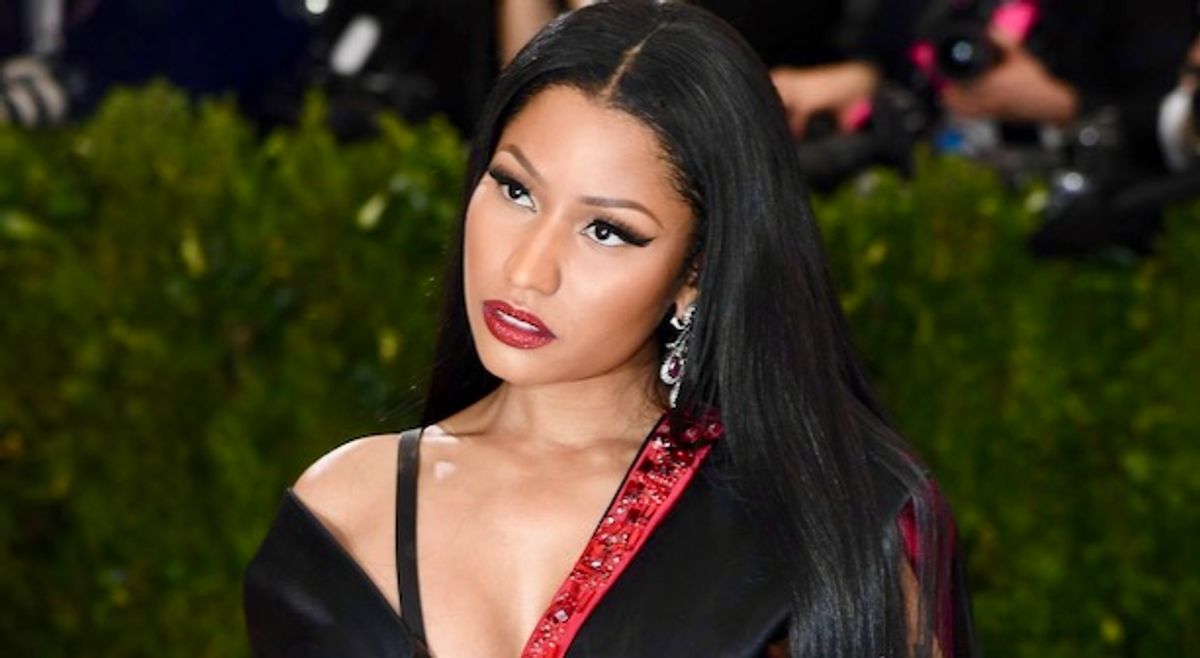 The father of rapper Nicki Minaj has died after being struck by a hit-and-run driver near New York City, police said Sunday.

Robert Maraj, 64, was walking on a road in Mineola, Long Island at 6:15 pm (2315 GMT) on Friday when he was hit, Nassau County Police Department said in a statement.

The driver left the scene of the accident, and Maraj was taken to hospital, where he was pronounced dead on Saturday.

"The investigation is ongoing," police added.

The statement did not specify Maraj's relationship to Minaj, but a police spokesman confirmed he was her father.

Minaj, 38, was born in Trinidad and Tobago and raised in the Queens borough of New York City.

The rapper has been nominated for ten Grammy awards during her career.