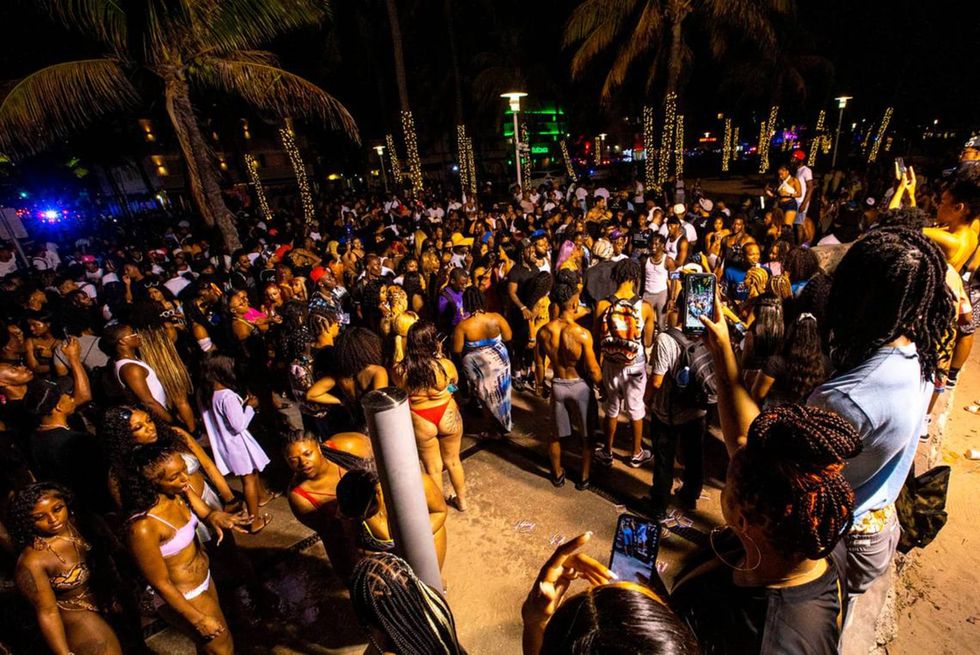 Miami Beach imposed a“ state of emergency” during spring break this year, setting a curfew and blocking some access to the causeways leading to the beach. - Daniel A. Varela/Miami Herald/TNS

MIAMI — There won’t be a midnight curfew in South Beach this weekend as spring break comes to a close. City Manager Alina Hudak said Tuesday she will not extend the spring break state of emergency that was imposed March 23 following two shootings that injured five people on Ocean Drive as throngs of young tourists visited the South Beach entertainment district. Hudak had imposed a daily midnight curfew for a large swath of the city south of Dade Boulevard from Thursday evening through the weekend. The city’s imposition of a 6 p.m. cutoff on alcohol sales at liquor stores in the area won’t be r...