'No precedent': Ahead of Joel Greenberg’s sentencing, judge seeks punishment to fit crimes 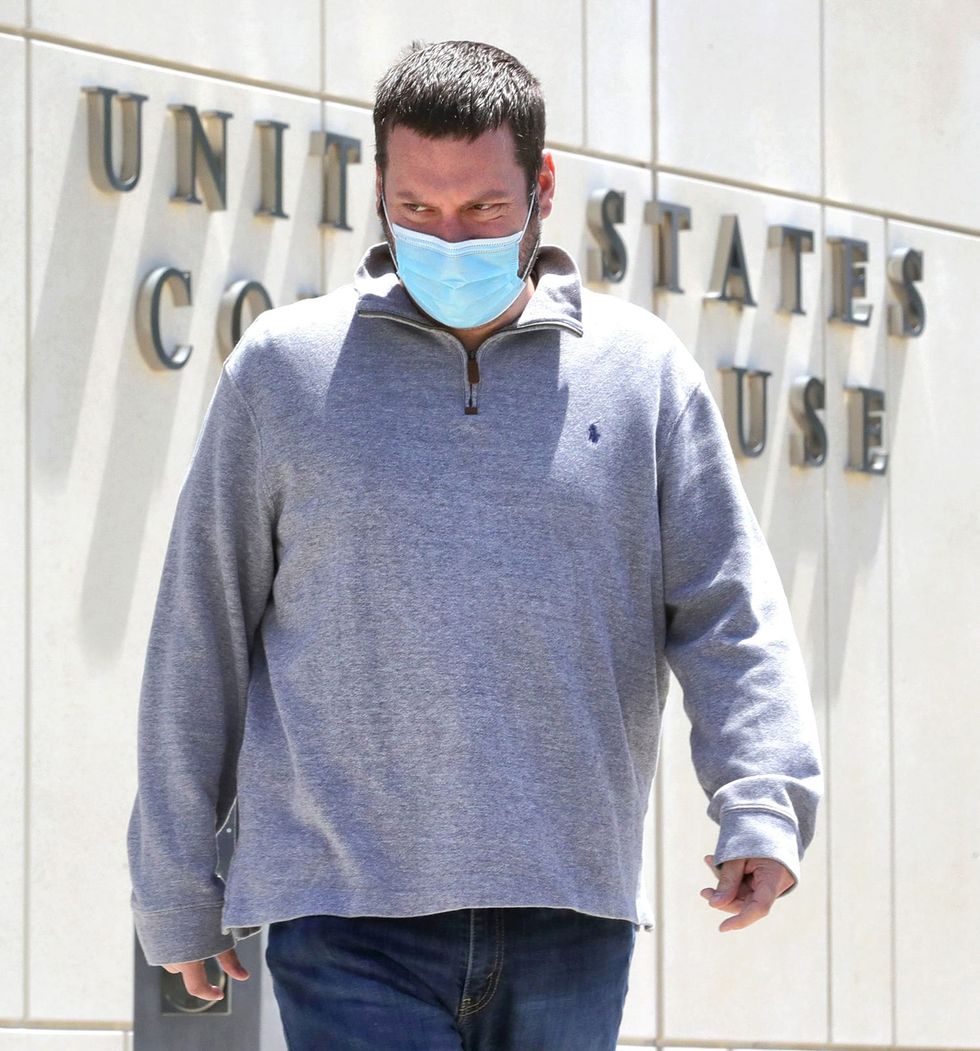 ORLANDO, Fla. — A day before Joel Greenberg is slated to face sentencing, a federal judge was struggling to determine an appropriate penalty for the disgraced former elected official due to the breadth of his offenses — ranging from sex trafficking to stalking and bribery. Prosecutors and defense attorneys told U.S. District Judge Gregory Presnell in a presentencing hearing Wednesday that federal sentencing guidelines, based on Greenberg’s plea agreement and subsequent cooperation with investigators, would call for him to be sentenced to between 9.25 and 11 years in prison. The judge seemed to...