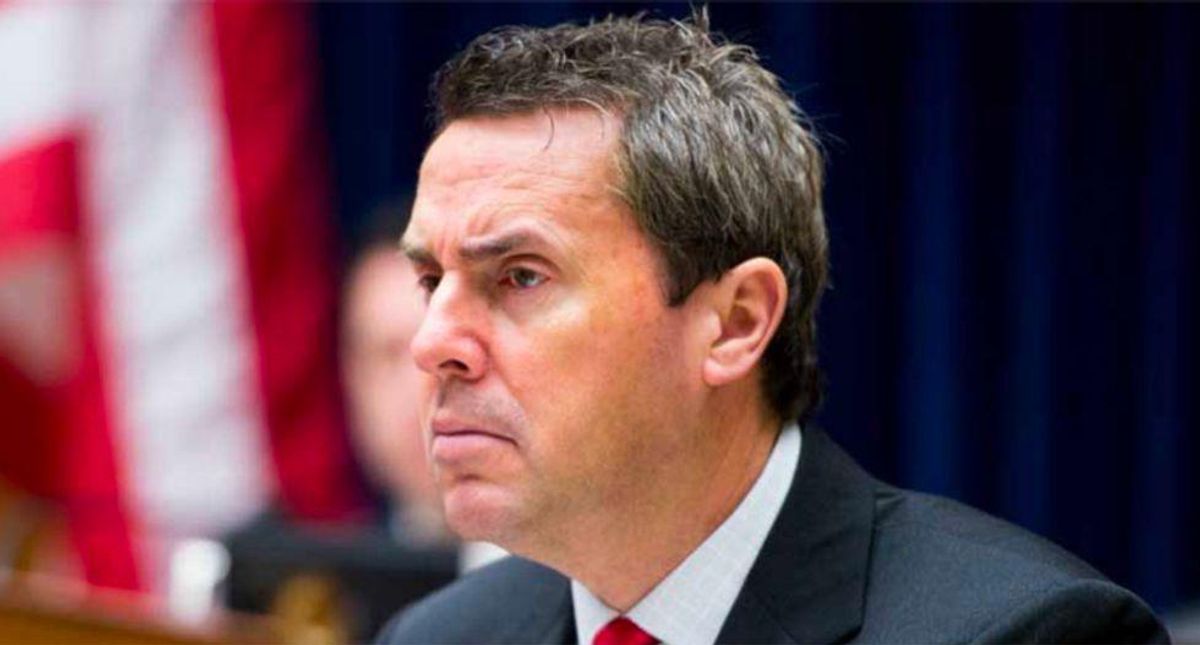 Budd received the endorsement just minutes prior to Trump stepping out onstage for a speech at the North Carolina GOP convention.

Even though Budd has Trump's endorsement, he currently does not appear to be leading in the polls for the Republican nomination. A poll touted by Budd himself shows him down 26 points to former Gov. Pat McCrory, who has called Budd a "Washington insider" who is "not electable."