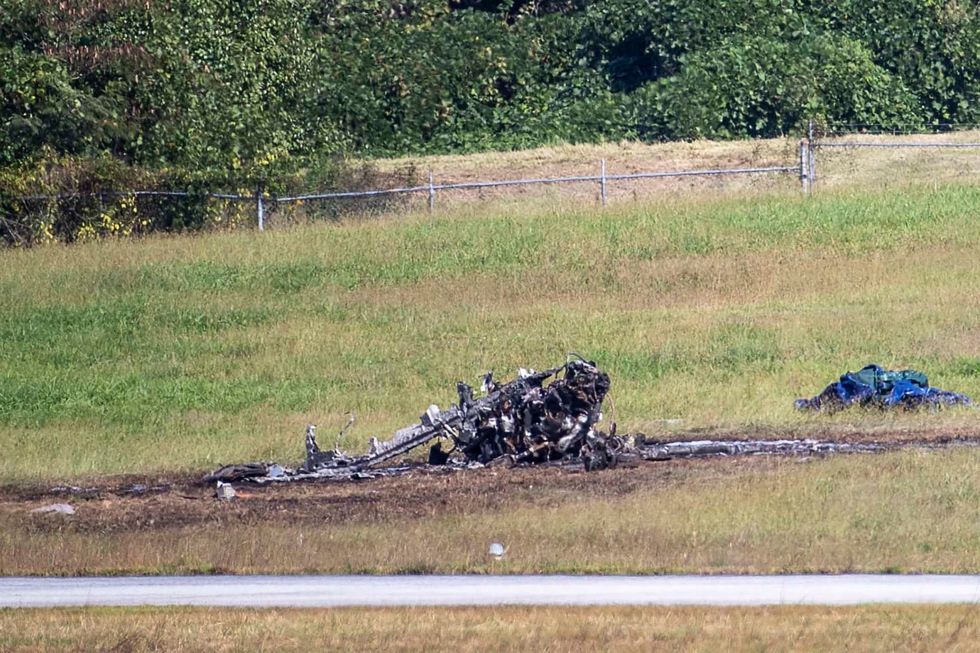 ATLANTA — The small plane that crashed earlier this month at DeKalb-Peachtree Airport, killing everyone on board, had its engine replaced only a couple of months earlier, according to federal officials. A preliminary report released Thursday by the National Transportation Safety Board said the 1978 Cessna 210′s original engine had recently been changed out and the conversion was completed July 19. Four people died in the fiery crash Oct. 8, including two teenagers. According to the report, “the engine had accumulated 2.3 hours since overhaul.” The previous airframe had accumulated about 1,390 ...

Mental illnesses such as obsessive compulsive disorder, depression and addiction are notoriously hard to treat and often don’t respond to drugs. But a new wave of treatments that stimulate the brain with electricity are showing promise on patients and in clinical trials. In this episode of The Conversation Weekly podcast, we talk to three experts and one patient about the history of treating mental illness, how new technology and deeper understanding of the brain are leading to better treatments and where the neuroscience of mental illness is headed next.

If you look back at the history of Atlantic hurricanes since the late 1800s, it might seem hurricane frequency is on the rise.

The year 2020 had the most tropical cyclones in the Atlantic, with 31, and 2021 had the third-highest, after 2005. The past decade saw five of the six most destructive Atlantic hurricanes in modern history.