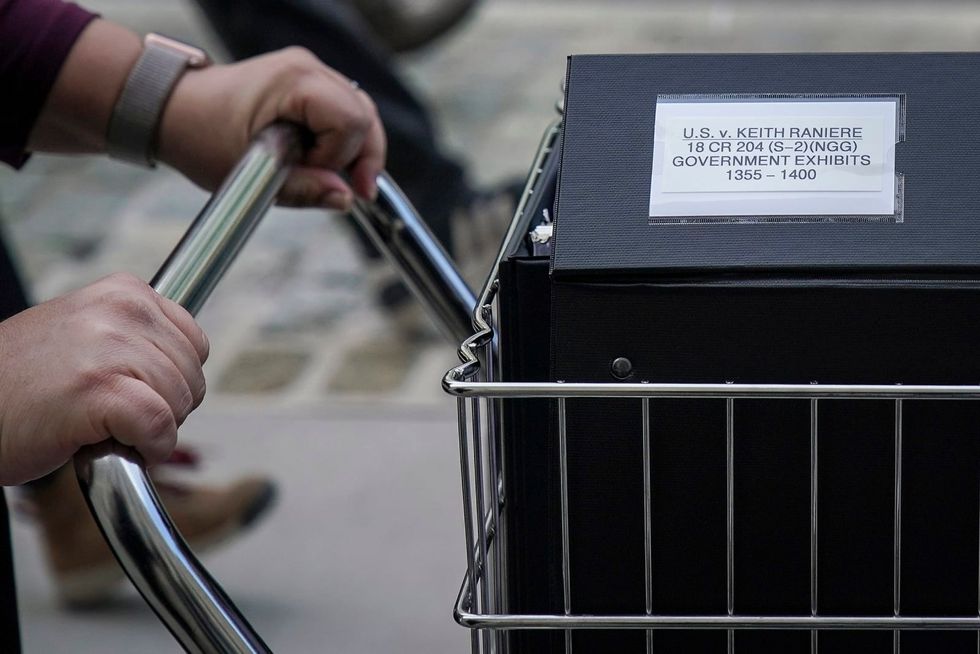 NEW YORK — NXIVM sex cult leader Keith Raniere is asking for a new trial on grounds the FBI allegedly tampered with a photo of a nude woman to make it seem as if she was underage. The convicted pedophile, 61, claims the outcome of his 2019 trial in Brooklyn Federal Court would have been different had jurors been aware of the alleged evidence tampering. The FBI allegedly changed the date of a photo of a woman Raniere had dated to make it seem as if it was taken in 2005 — when she would have been under the legal age of consent to be photographed nude. “There is evidence that computer data relate...