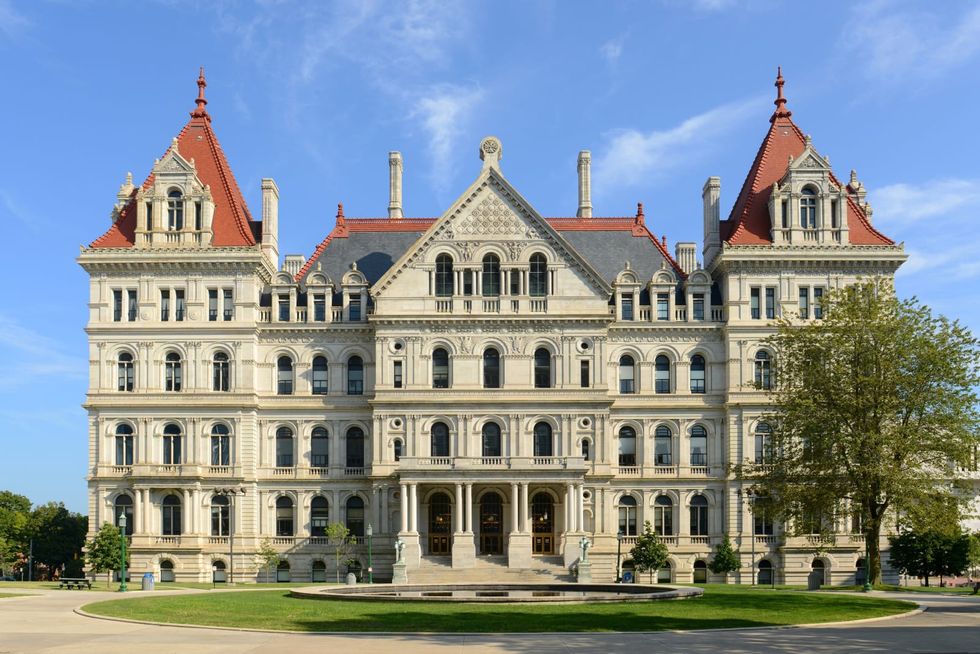 ALBANY, N.Y. — The independent expert in charge of drawing up New York’s congressional and state Senate district maps has his work cut out for him. Voters and advocates from across New York joined lawyers for Republicans and Democrats on Friday in an upstate courtroom, providing special master Jonathan Cervas with plenty to consider as he recrafts the state’s recently scrapped district maps. Cervas listened with intent and appeared to take diligent notes as speakers expounded on the virtues of specific proposals they’d like to see replace the Democratic-drawn districts ruled unconstitutional b...