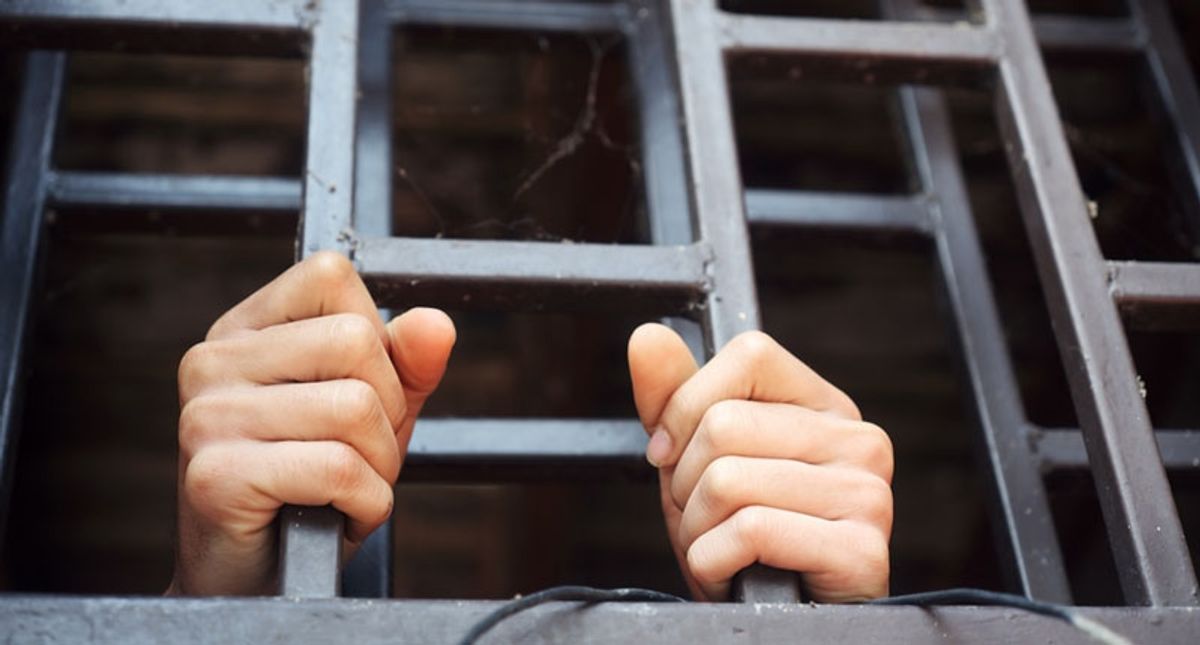 NEW YORK — New York City’s federal jails are run by “morons,” a furious judge declared at a recent sentencing, saying the U.S. Attorney General himself should be aware of the “disgusting, inhuman” conditions at the lockups. Manhattan Federal Judge Colleen McMahon said incompetence by the Justice Department and its Bureau of Prisons made it impossible to impose a fair sentence on Tiffany Days, 40, convicted in a drug-dealing conspiracy case in the Highbridge section of the Bronx. The judge’s outrage came after listening to Days, accused of operating a drug stash house and gun possession, give d...