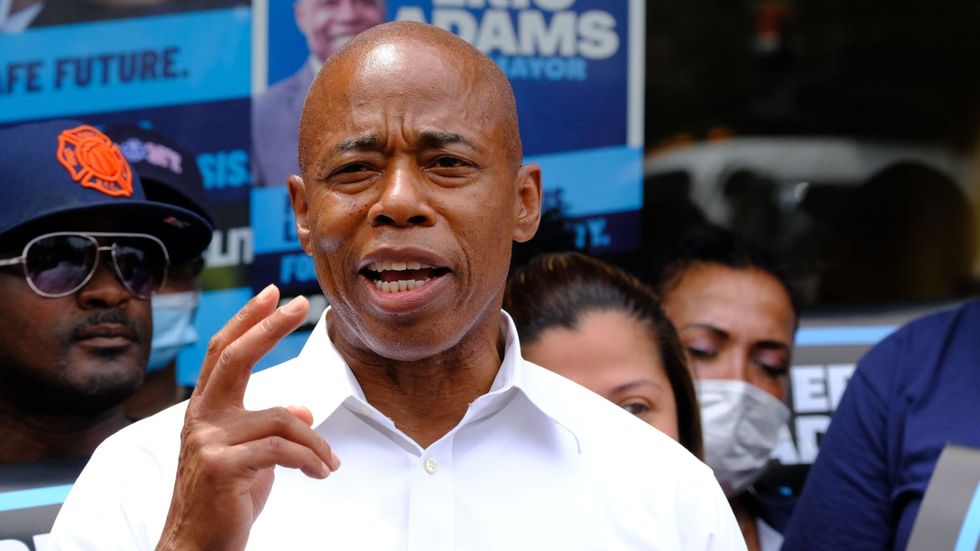 NEW YORK — A new mayor means a new boss at the NYPD next year — and she’ll have her hands full dealing with the city’s surging gun violence, cops’ sagging morale and the department’s frayed community relations. Yes, the commissioner will likely be a “she.” Democratic mayoral candidate Eric Adams — who is widely expected to defeat GOP candidate Curtis Sliwa in overwhelmingly Democratic New York City — has promised to put a woman in the job. But who it will be is anyone’s guess. “He is casting a wide net,” said a source close to the candidate. Adams might shake up the department with an outsider...