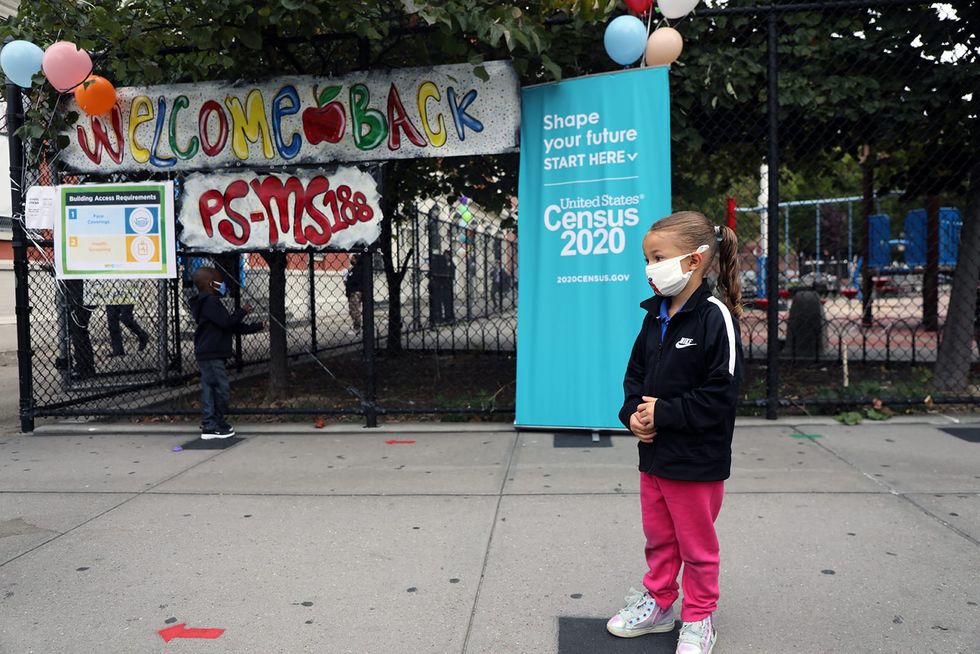 NEW YORK — New York City public school students will return to their classrooms for the start of the spring semester as scheduled next week — and in-school coronavirus testing capacity is being doubled as the omicron variant continues to drive up infection rates, Mayor Bill de Blasio announced Tuesday. After weeks of concern that omicron could disrupt the Jan. 3 start of the spring semester, de Blasio appeared with Mayor-elect Eric Adams and Gov. Kathy Hochul in a virtual briefing Tuesday morning to declare that “schools need to be open” for the wellbeing of students and families. “Let’s keep ...