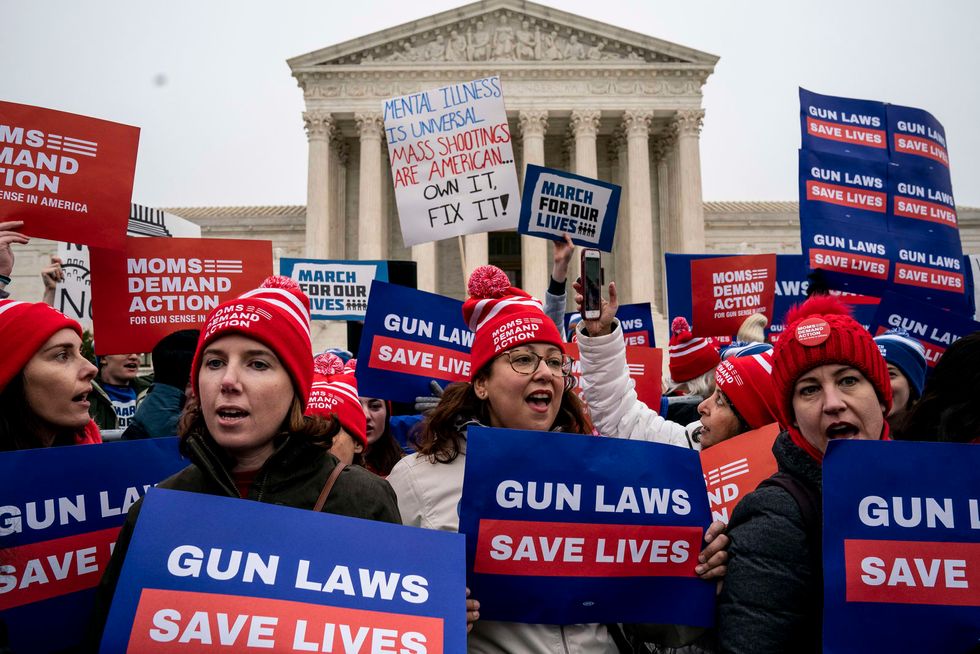 As it reels from surging gun violence, New York City on Wednesday urged the Supreme Court to shoot down a lawsuit seeking to undermine local gun regulations. In an amicus brief to the nation’s top court, Mayor de Blasio and the city’s top lawyer outlined the need to maintain laws regulating concealed handguns in the five boroughs, detailing the consequences of violence in the nation’s densest and most populous city. The brief was filed in a case, supported by the NRA, arguing that the 2nd Amendment guarantees the right to carry guns outside the home. City Hall says an adverse ruling from the h...