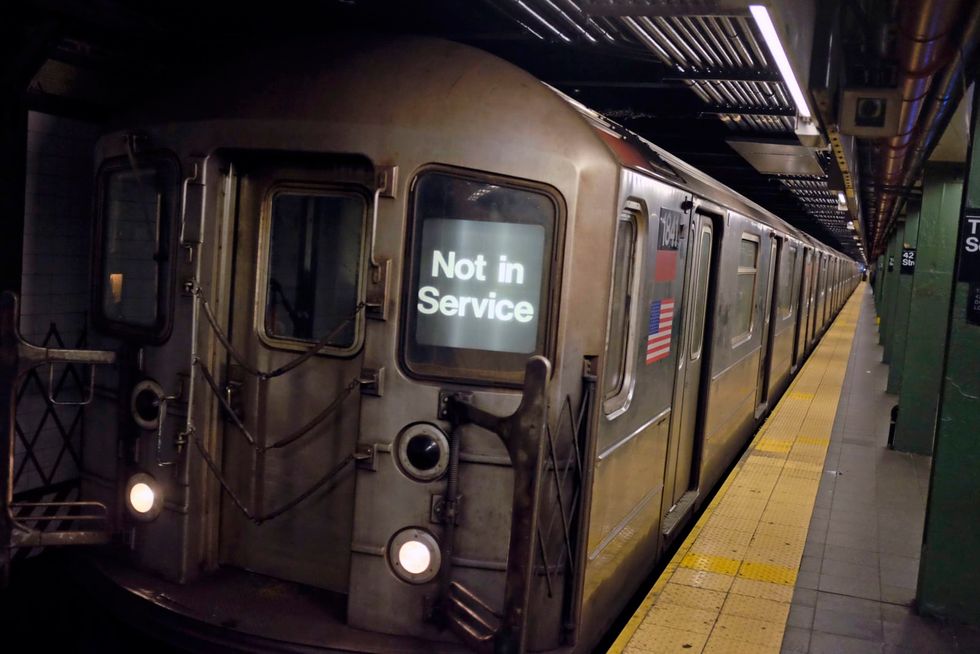 A homeless man randomly targeted a woman waiting on the Times Square station platform and she tried to avoid him before he heaved her onto the rail bed, according to authorities. - Michael Dabin/NEW YORK DAILY NEWS/New York Daily News/TNS

NEW YORK — Michelle Alyssa Go spent more than a decade as a volunteer helping the homeless — only to be fatally pushed under the wheels of a Time Square subway train by a mentally ill homeless man, according to police. On Monday, the New York Junior League, where Go volunteered, urged city leaders to do something about the mental health crisis in the city. “We call upon the city’s leadership to urgently address the lack of mental health and other supports for underserved communities,” Dayna Barlow Cassidy posted on Instagram next to a photo of Go. The death sent shockwaves through the Junior L...