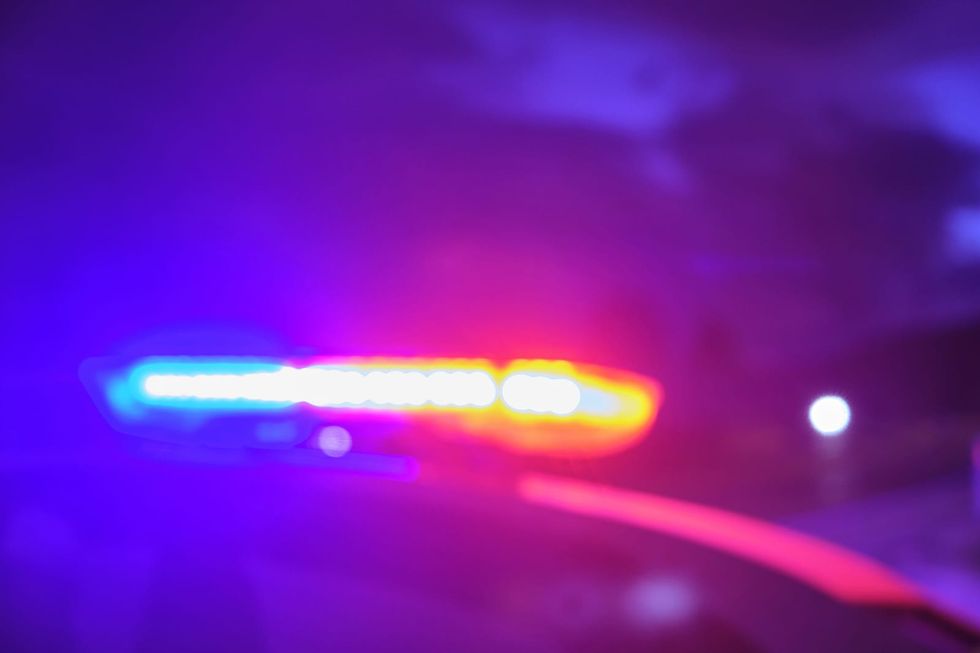 One suspect was killed by police and a second is at large after a shooting Sunday left five injured in Columbia, Missouri. - Dreamstime/Dreamstime/TNS

KANSAS CITY, Mo. — A suspect was killed by officers and another remains on the loose after five people were wounded by gunfire early Sunday morning in downtown Columbia, according to police. Officers were managing crowds shortly after 3 a.m. when they heard gunshots outside Vibez lounge near North 5th and East Walnut streets, Police Chief Geoff Jones said. They saw two suspects “engaging in gunfire,” one of whom ran from the area and whose whereabouts were not known. The other, a 30-year-old man who fired into a crowd of people, was shot and killed by two officers, Jones said. Five other shoot...