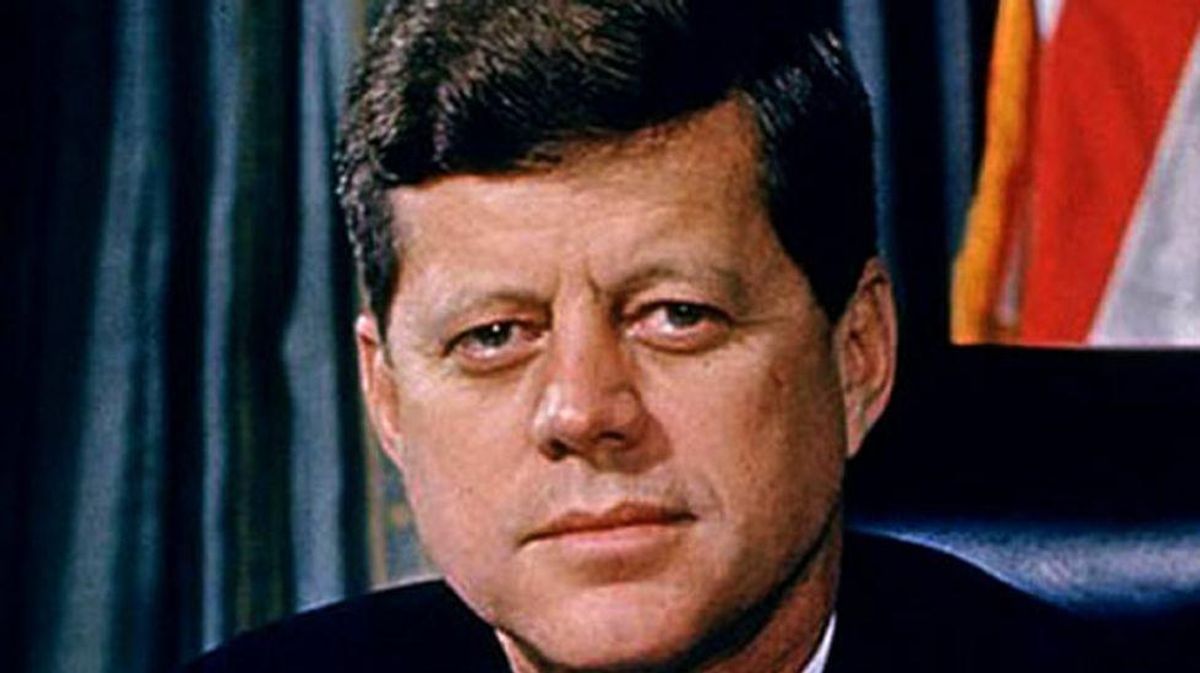 Director Oliver Stone has a new documentary being released thirty years after his film "JFK" was released.

The film, "JFK Revisited: Through the Looking Glass," premiered on Monday at the Cannes Film Festival.

However, Caspar Salmon of The Daily Beast gave the movie an absolutely brutal early review in which he compared its quality to something you might find on YouTube.

"Thoughts of Intregalde kept returning to this reviewer during the screening of JFK Revisited: Through The Looking Glass, the new Oliver Stone joint, which sees the veteran director, in a voice of utmost sententiousness, present reams of turgid documentary evidence to support his contention that JFK was… killed by… it's unclear exactly, but anyway, the reason for the assassination is… never really given to us," he wrote. "But there was a big conspiracy! Look at this graph!"

Salmon says the film's "core assertion" is "that Lee Harvey Oswald was a patsy essentially set up by the CIA."

"In general, the movie's attempts to connect the JFK assassination to a wider cause -- such as when it seems to claim that Trumpism was set in motion by the failure of the USA to investigate the assassination properly -- fall flat," he explained. "It's impossible not to laugh at this babyish filmmaking. Oliver Stone means well, but a film of this sort would never be given the time of day by any other director."