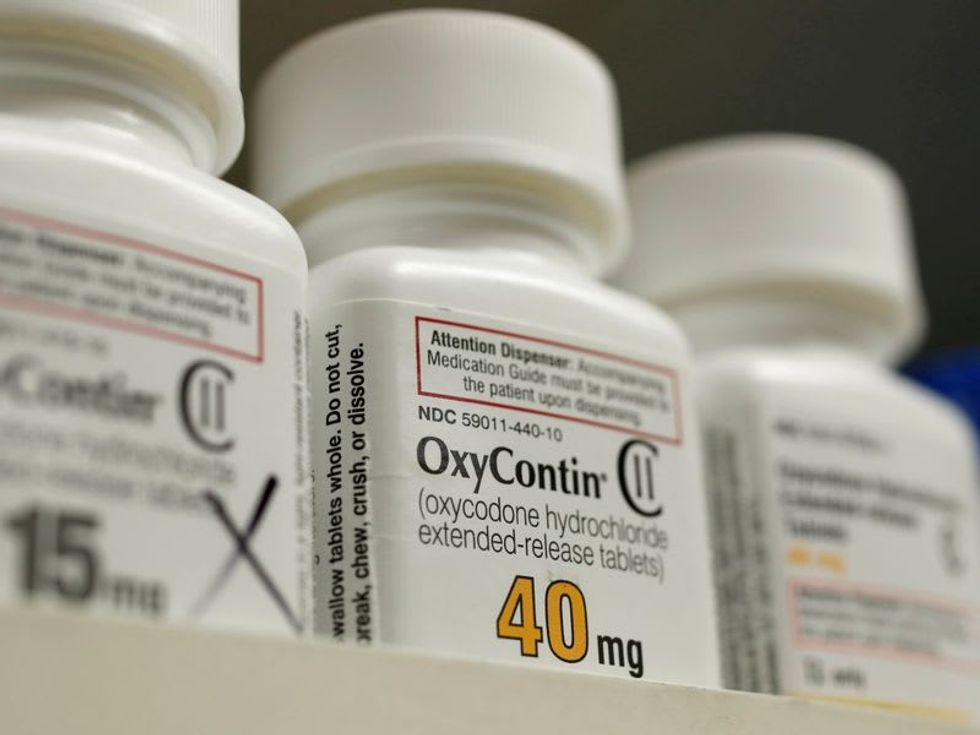 By Nate Raymond (Reuters) - Consulting firm McKinsey & Co has agreed to pay $573 million to resolve claims by more than 40 U.S. states related to its role in the opioid epidemic and advice it gave to OxyContin maker Purdue Pharma, according to a person familiar with the matter. The settlement is with 43 states, the District of Columbia and three territories, the person said on Wednesday. The attorneys general of Vermont and North Carolina issued separate media advisories saying there would be announcements on the opioid epidemic on Thursday. McKinsey did not respond to a request for comment. V...