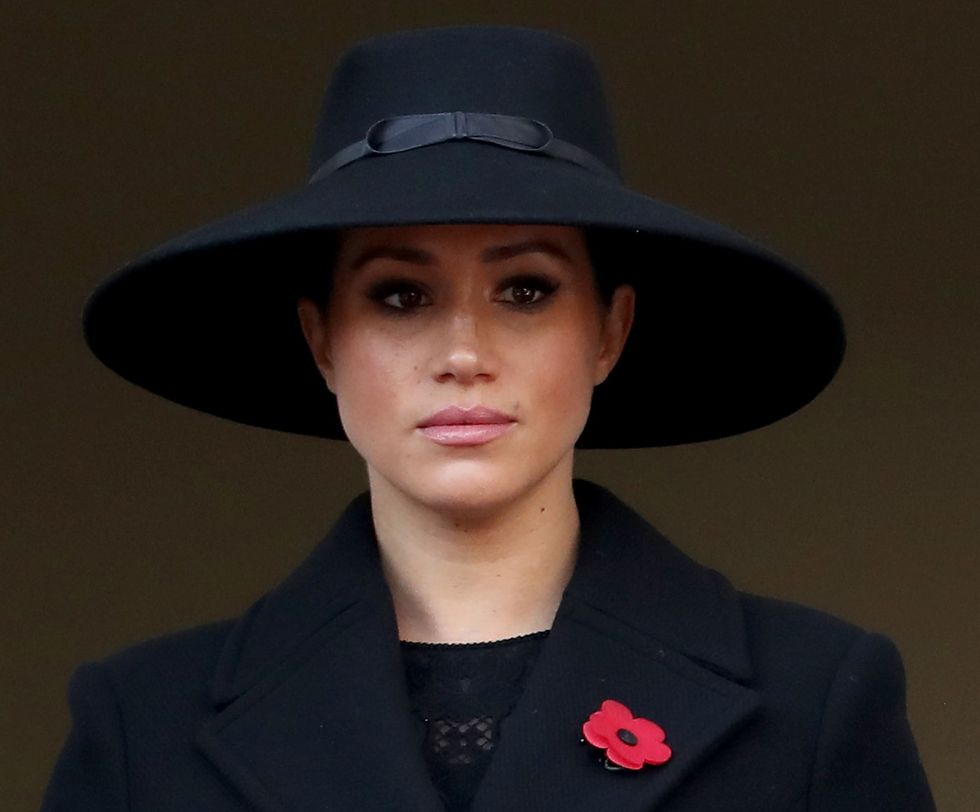 After a bombshell interview with Meghan Markle and Prince Harry, Oprah Winfrey is now revealing how she felt about the comments that the couple made. This week, Winfrey reflected on the interview from March 7 with Nancy O’Dell while promoting her new book, “What Happened to You? Conversations on Trauma, Resilience, and Healing,” saying, “I had no idea that it would have the reverberating impact that it has had and continues to have. I did a lot of preparation for that. In the infamous interview, Harry and Meghan accused the royal family of making racist remarks regarding the skin color their s...