Republicans are willing to endanger the lives of their own voters in order to 'own the libs': Krugman 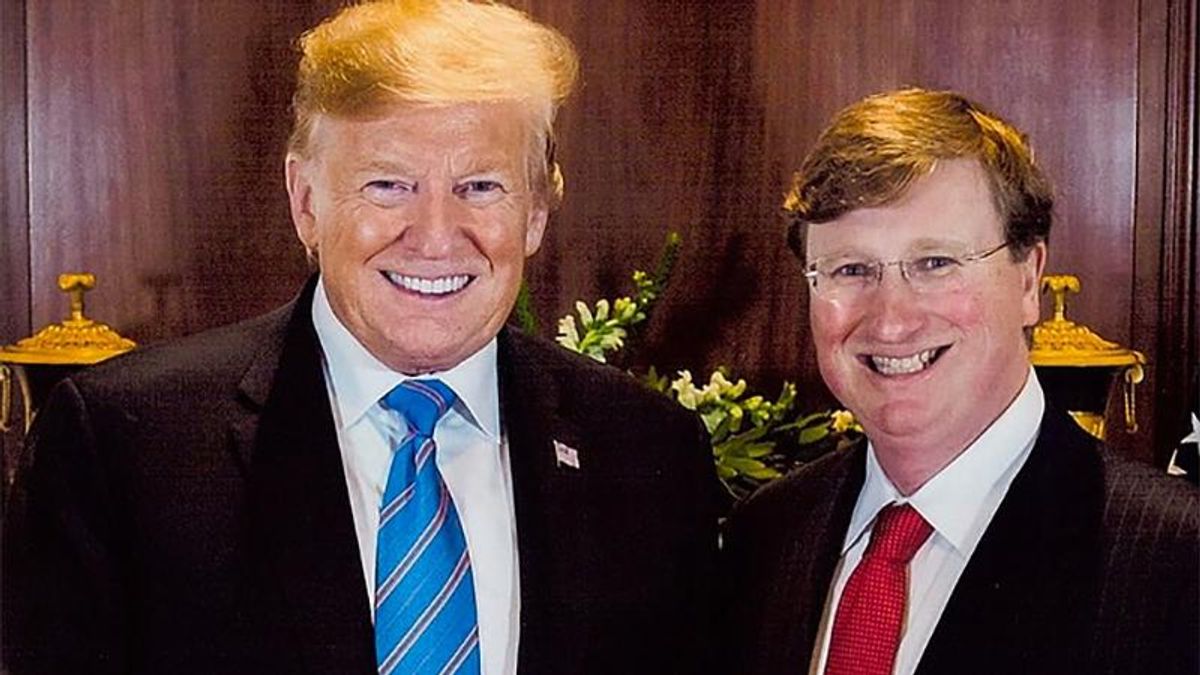 Although the vast majority of Texans still haven't been vaccinated for COVID-19, Gov. Greg Abbott has lifted coronavirus restrictions in his state — including a mask mandate. Liberal economist Paul Krugman lambasts Abbott for his decision his March 4 column for the New York Times, arguing that Abbott and other far-right Republicans are willing to injure their own red state voters in order to "own the liberals."

"Not wearing a mask is an act of reckless endangerment, not so much of yourself — although masks appear to provide some protection to the wearer — as of other people," Krugman explains. "Covering our faces while the pandemic lasts would appear to be simple good citizenship, not to mention an act of basic human decency. Yet Texas and Mississippi have just ended their statewide mask requirements."

Krugman continues, "President Biden has criticized these moves, accusing the states' Republican leaders of 'Neanderthal thinking.' But he's probably being unfair — to the Neanderthals. We don't know much about our extinct hominid relatives, but we have no reason to believe that their political scene, if they had one, was dominated by the mixture of spite and pettiness that now rules American conservatism."

The Times columnist goes on to say that lifting mask mandates isn't motivated by either health or economic concerns, but Culture War politics.

"Refusing to wear a mask has become a badge of political identity, a barefaced declaration that you reject liberal values like civic responsibility and belief in science," Krugman argues. "Those didn't used to be liberal values, but that's what they are in America 2021."

Krugman stresses that when the U.S. is still battling a global pandemic and all the economic suffering it has inflicted, Republicans like Abbott are more interested in playing "identity politics" than addressing serious problems.

"Unfortunately, identity politics can do a lot of harm when it gets in the way of dealing with real problems," Krugman writes. "I don't know how many people will die unnecessarily because the governor of Texas has decided that ignoring the science and ending the mask requirement is a good way to own the libs. But the number won't be zero."