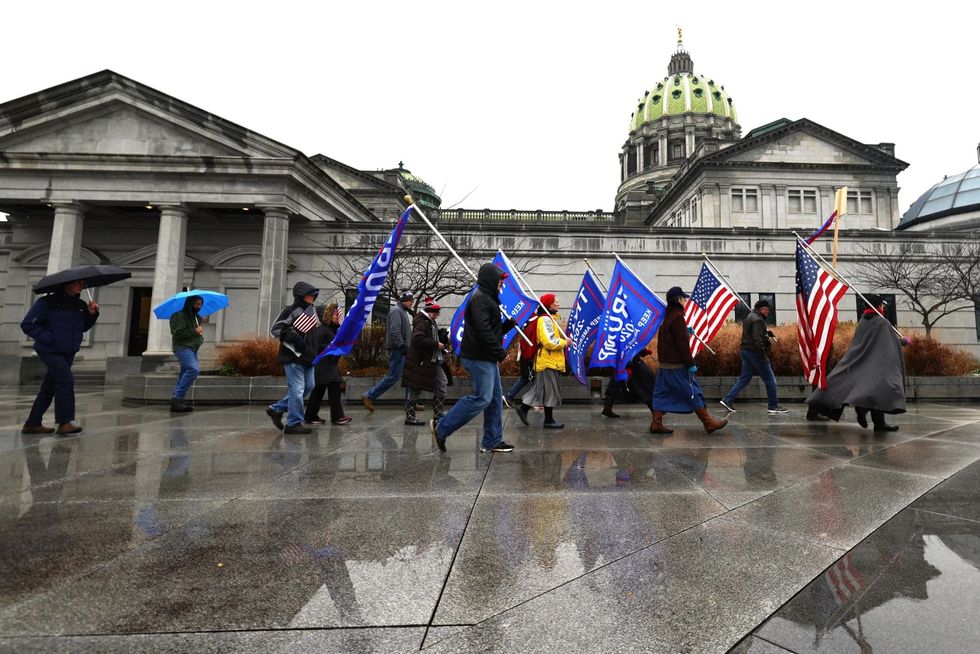 PHILADELPHIA — Democrats in the Pennsylvania Senate sued their Republican colleagues Friday evening to block them from subpoenaing voter records as part of a review of the 2020 election. The lawsuit argues that the Republican effort unconstitutionally tramples on the separation of powers by stepping on the courts’ power to investigate and rule on election disputes and on the executive branch’s power, given specifically to the state auditor general, to audit how elections are run. The lawsuit also contends that the subpoena violates state election law because it requests voters’ private informa...