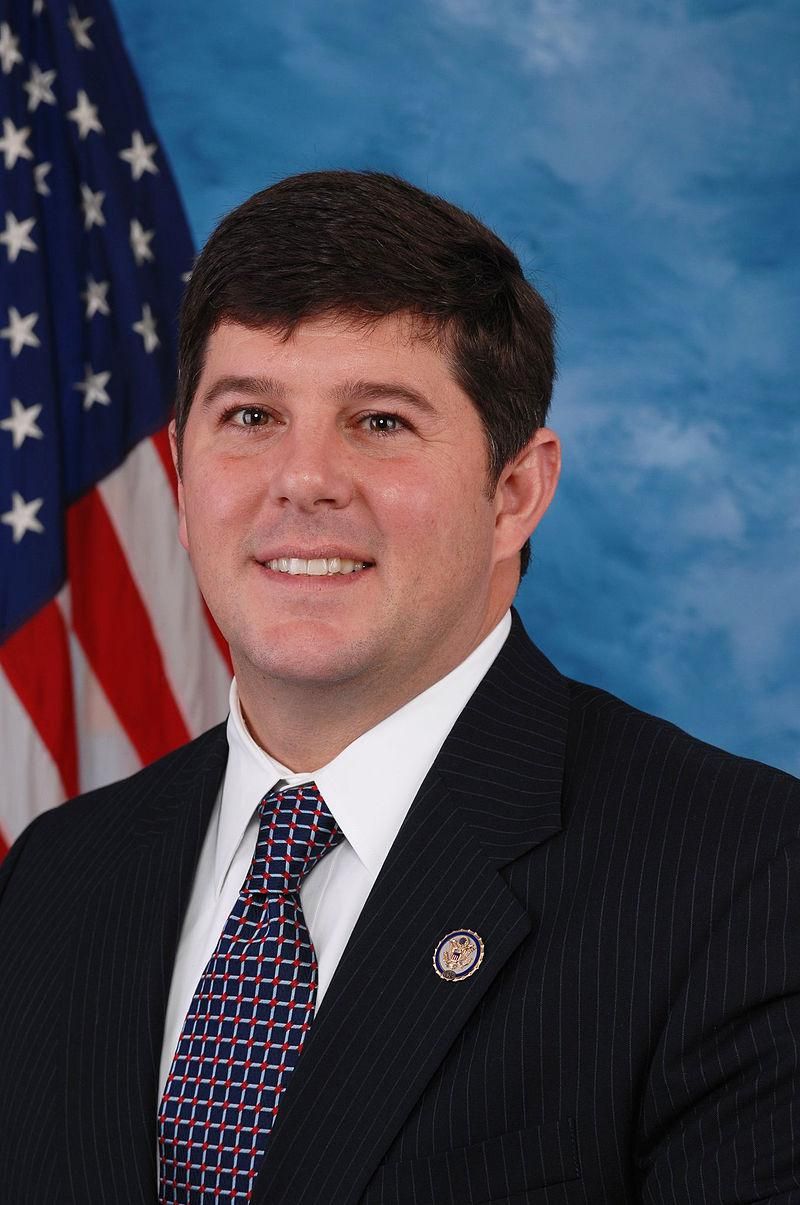 A Mississippi Republican lawmaker is at the center of controversy as the Office of Congressional Ethics (OCE) raises questions about his use of campaign and congressional funds.

According to The Washington Post, a 47-page report includes substantial evidence that Rep. Steven M. Palazzo (R-Miss.) misused funds. Th report also says the Mississippi lawmaker "may have performed official actions to assist his brother." The alleged offense serves as a "potential violation of House rules and federal law."

The publication reports that a March 2020 complaint lodged by the Campaign Legal Center ultimately led to the investigation. In the complaint, Palazzo was accused of misusing his campaign's contributions for his "personal slush fund." Palazzo is said to have shelled out nearly "'himself and his spouse nearly $200,000,' including $60,000 in rent to his own farm."

In the report, OCE noted that there was "limited evidence of campaign use of the property, especially to justify $60,000.00 in rent and thousands of dollars of additional charges to maintain the home and improve its marketability."

The OCE also speculates that Palazzo "may have asked official staffers to perform campaign work and personal errands during the congressional workday."

"And finally," the report states, "the OCE found evidence that Rep. Palazzo may have used his official position and congressional resources to contact the Assistant Secretary of the Navy in order to assist his brother's efforts to reenlist in the military." A former staffer also noted that Kyle Palazzo "was separated from the Navy for affecting a fraudulent enlistment."

While Palazzo's office has not yet responded to The Washington Post's latest request for comment, the lawmaker's attorney, Gregg Harper, previously dismissed the allegations against his client. That letter was made public on Monday, March 1.

"The OCE tries to paint a narrative of financial desperation which is patently false, as evidenced by the fact that [Palazzo] did not accept rent payments until he was three and a half months into the lease," Harper wrote in the letter. "Any expenses paid by the campaign were authorized under the terms of the lease and were reasonable and necessary."