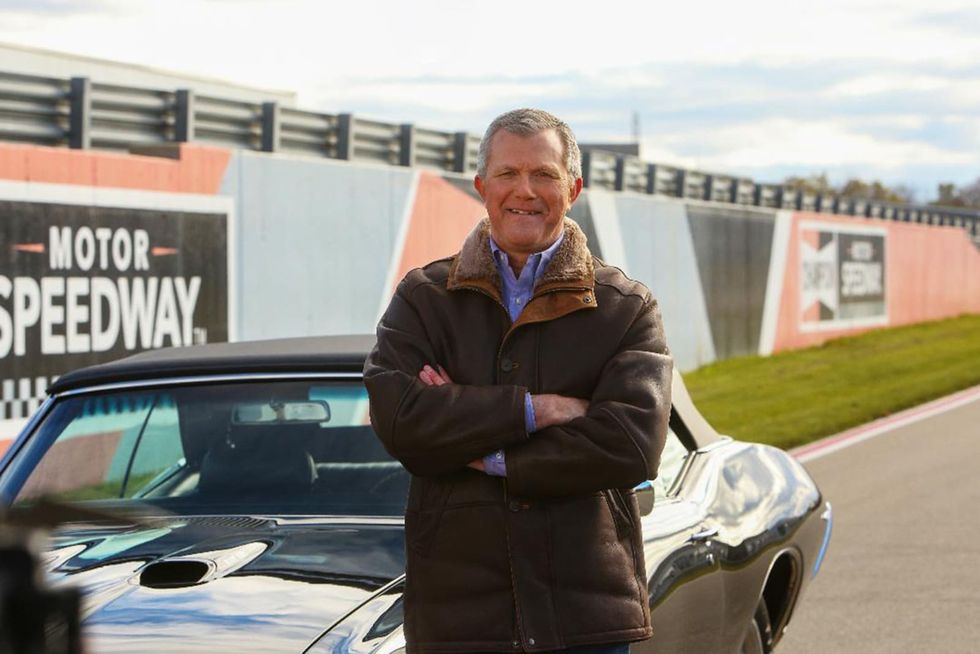 LANSING, Mich. — Lawsuits from the 1990s claim Republican Kevin Rinke made sexual and racist comments to employees of a car dealership he ran in Metro Detroit, allegations the businessman denies but are drawing attention in his high-profile campaign for governor. Two suits, examined by The Detroit News, involved four employees of Rinke Pontiac/GMC. One worker, Michael Todd Blakes, alleged in a May 1992 filing that Rinke used a racist slur on three occasions. Another worker, Mona Kidder, alleged he once asked her if she had a "matching bra and panties on" and made derogatory comments about wome...