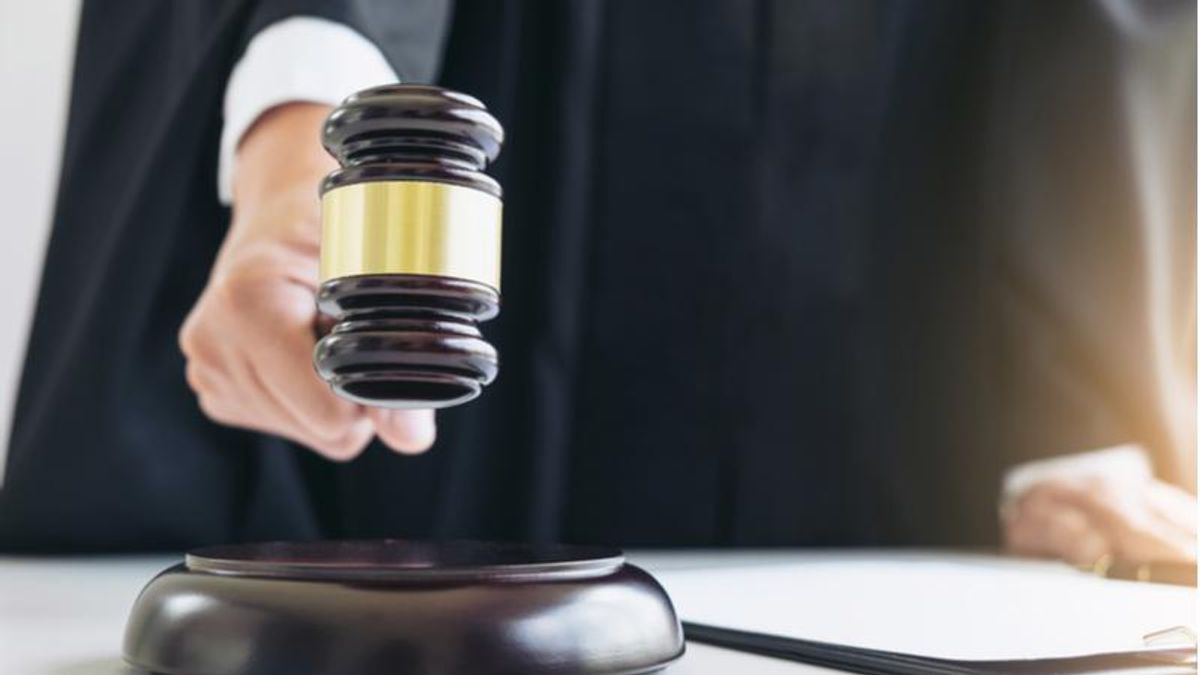 Westwood police say Lio confronted her son's friend "with clenched fists" and questioned him over his support for Black Lives Matter after she was shown a post he made on social media about defunding the police. Lio testified that anti-police sentiments make her fear for her life, which was the reason for her outburst.

"He was only targeted because he's Black," the teen's mother, Risa King, said. "He's never going to forget this. He's going to live with this for the rest of his life."

Lio's husband, Anthony testified that his wife did not hit him, and blood seen on his face by witnesses was due to a workplace injury.

Lio has been on paid administrative leave since October. There is currently an "active and ongoing" internal affairs investigation into her. The Boston Globe also points out that records show Lio's name has been added to a list of officers "whose credibility may be undermined in court."