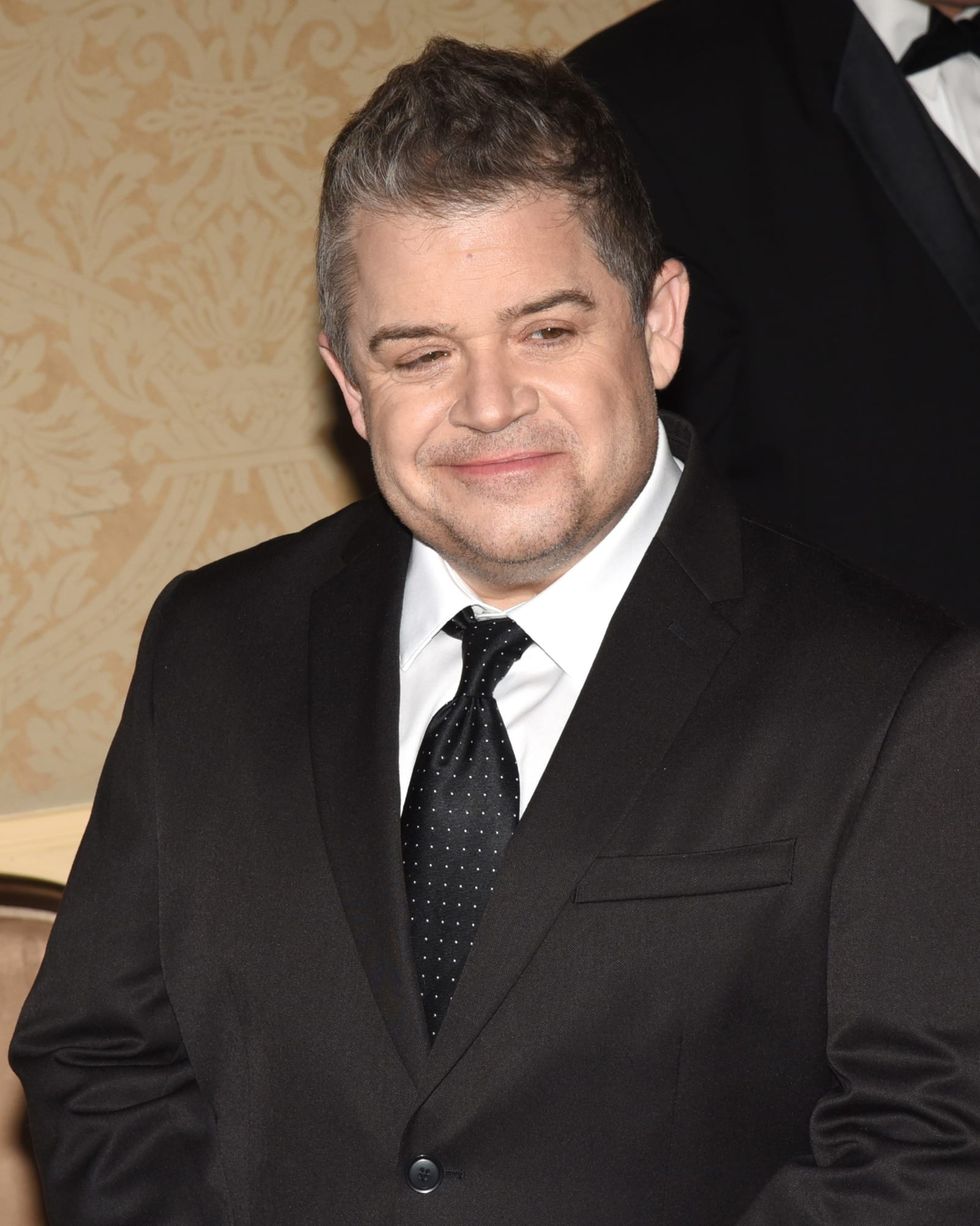 Patton Oswalt took the stage with fellow stand-up comedian Dave Chappelle on New Year’s Eve, but he says that shouldn’t be read as an endorsement of his pal’s controversial takes. In a lengthy Instagram post Sunday, Oswalt defended the surprise Seattle performance with his long-time friend and the celebratory photo he shared after. “Thirty four YEARS we’ve been friends. He’s refocused and refined ideas a lot of us took as settled about race & history & Life On Planet Earth and spun them around with a phrase or punchline. We’ve done bad & good gigs, open mikes & TV tapings,” Oswalt, 52, wrote. ...