Paul McCartney gets a surprise guest at MetLife concert 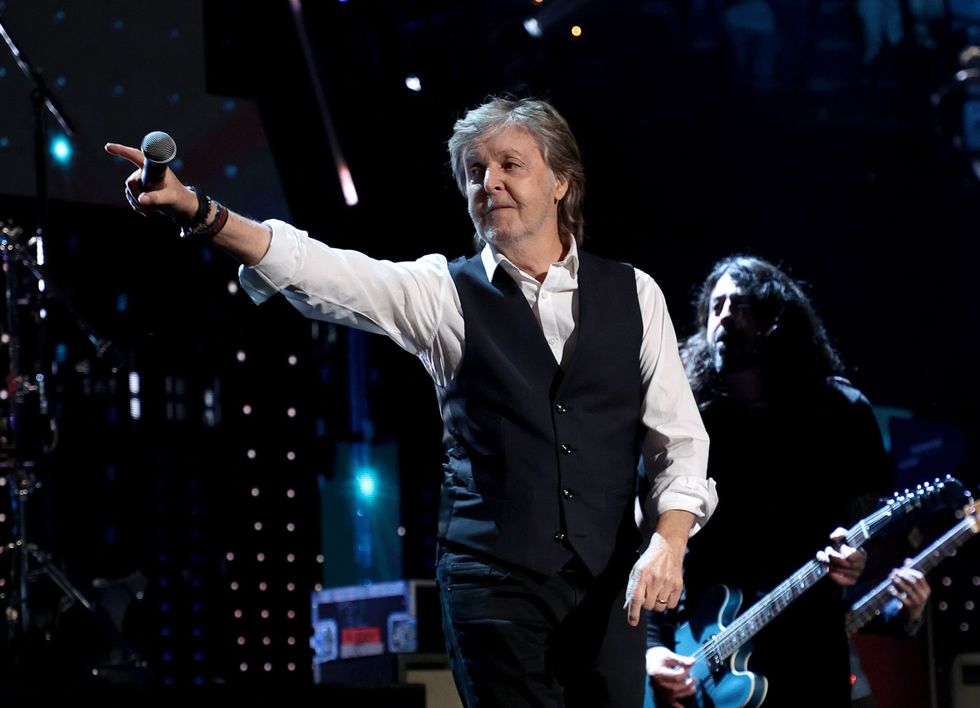 NEW YORK — Even the Boss bows down before Sir Paul. Bruce Springsteen joined Paul McCartney during McCartney’s show at MetLife Stadium Thursday, adding an extra layer of “wow” to a show already packed with it. McCartney turns 80 on Saturday but put on a show that men half his age would envy. Late in the show, he said a “local boy” would be joining him. “Bruuuce,” the crowd began saying. McCartney introduced the New Jersey icon, as the “Bruce” chant got even louder. “Happy Birthday, Paul,” Springsteen said. “Here’s to 80 more years of glory days.” Springsteen, McCartney and the band then launch...