Pence refuses to invoke the 25th Amendment: It would set a 'terrible precedent' 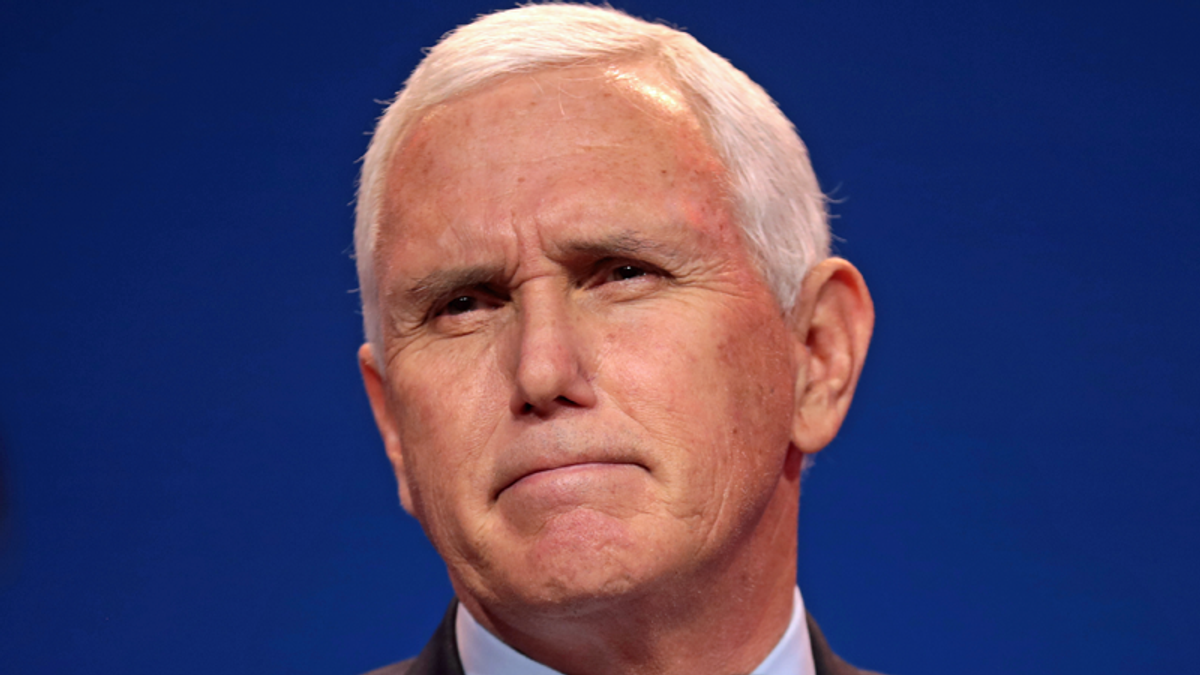 In a letter to House Speaker Nancy Pelosi (D-CA) on Tuesday, outgoing Vice President Mike Pence said he would not remove President Donald Trump via the 25th Amendment — the mechanism that allows the vice president and cabinet to transfer powers away from an incapacitated president.

"I do not believe such a course of action is in the best interest of our Nation or consistent with our Constitution," said Pence. "Last week, I did not yield to pressure to exert power beyond my constitutional authority to determine the outcome of the election, and I will not now yield to efforts in the House of Representatives to play political games at a time so serious in the life of our nation."

He added he believes it would set a "terrible precedent" and "further divide and inflame the passions of the moment."

With Pence's refusal to invoke the 25th Amendment, it is left to the House whether to make good on their threat to impeach the president.