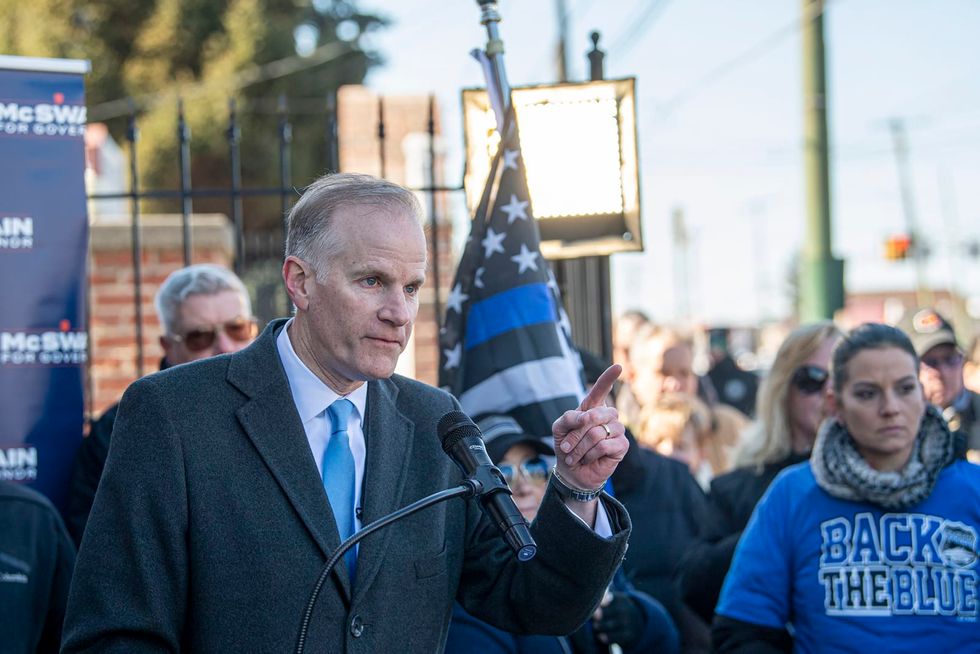 PHILADELPHIA — Bill McSwain got a major boost from a conservative group that spent millions of dollars to promote his campaign for governor — and he has the most cash in the bank in the nine-candidate Republican primary field. Dave White spent most of the $3 million he lent his campaign last year — and then chipped in $1 million more to his war chest. Lou Barletta and Doug Mastriano struggled to raise as much money as other top contenders, but they remain the best-known Republican candidates and possibly the front-runners. Five weeks before the primary election, no single Republican candidate ...