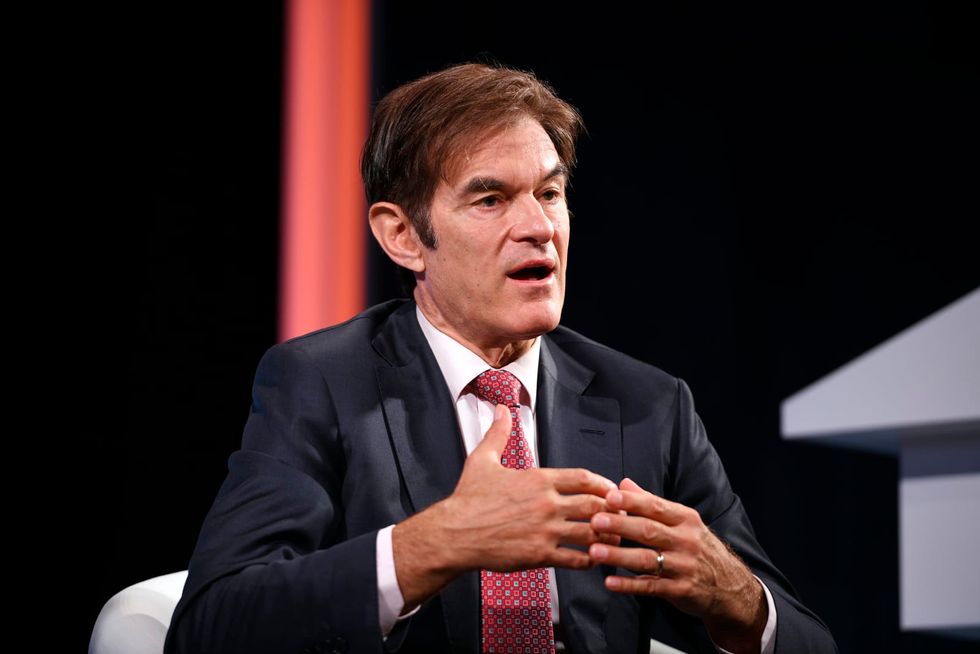 PHILADELPHIA — Two days after polls closed in Pennsylvania’s closely watched primary election, the Associated Press deemed the Republican U.S. Senate race still too early to call Thursday, with celebrity surgeon Mehmet Oz and hedge fund CEO David McCormick seemingly headed toward a recount — and final results unlikely to be determined any time soon. By early Thursday afternoon, more than 1.3 million votes had been counted in the Republican Senate primary. With more votes to come, the winner would need a victory margin of about 6,700 to be outside the recount line; Oz had just 1,270 more of the...