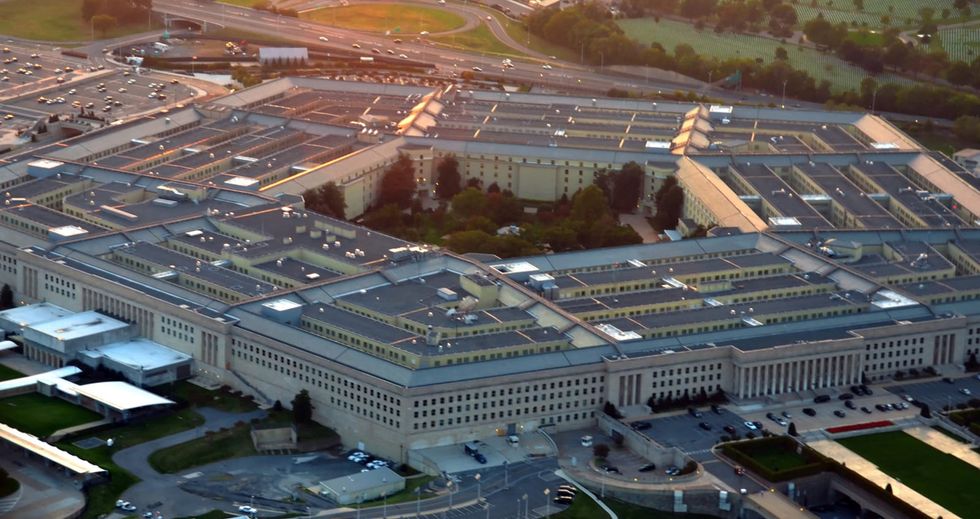 The U.S. Department of Defense on Wednesday sent out mental health resources for service members during the Taliban’ s takeover in Afghanistan. - Dreamstime/Dreamstime/TNS

Janet Holliday and Ginger Wallace watch the news together every morning. But as scenes from Afghanistan — where the Taliban has regained control during U.S. withdrawal — played across their television screen on Monday, theyswitched to watching the Food Channel, they told The New York Times. “It was too hard to watch,” Holliday, a retired Army colonel, told the Times. “I just can’t help thinking about what a waste it is. I can’t allow myself to think about how after all that blood and treasure, it ends like this.” Holliday and Wallace, a retired Air Force colonel, met while they were deployed i...