Pet owners in crisis can lose their companions forever. This program reunites them 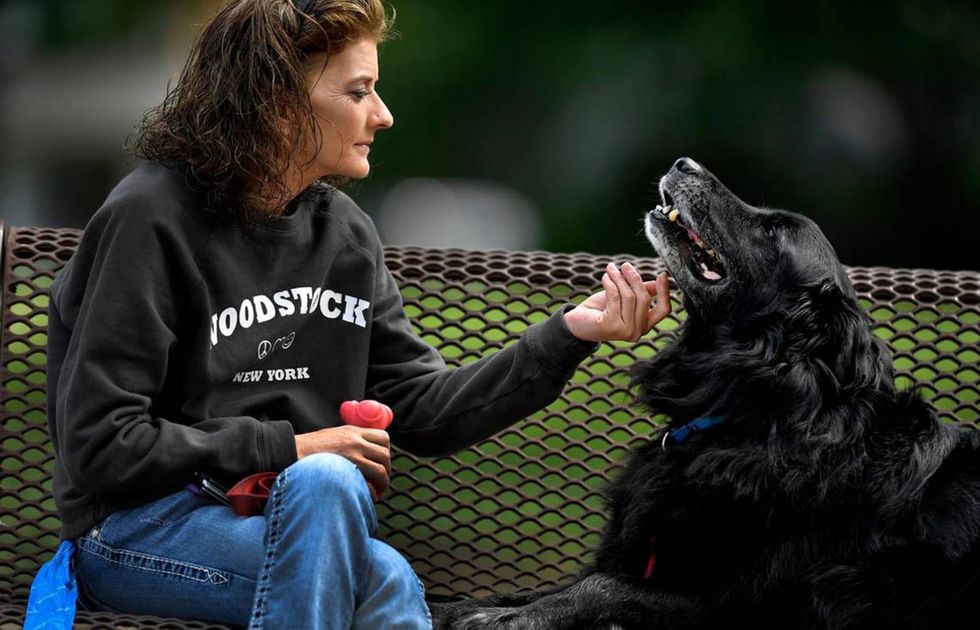 Ceasar never lacks for attention, and during a recent visit to a park near their home, Suzette Hudspeth gives him plenty of love while the pair relax on a bench for a visit. - Rich Sugg/The Kansas City Star/TNS

KANSAS CITY, Mo. -- Suzette Hudspeth and her dog, Ceasar, are inseparable. Just ask their neighbors. In her neighborhood, Hudspeth is known as Ceasar’s mom. She’s constantly asked how he’s doing. Everywhere she goes, he goes. Outside of her 26-year-old daughter, Ceasar’s the only family she has in town. He’s a service dog, and he’s stuck with her through thick and thin for 11 years. In November 2021, as the weather was rapidly changing from hot to cold, Hudspeth was struggling to manage her mental health, epilepsy and her finances after her father died. She ended up losing her housing and foun...